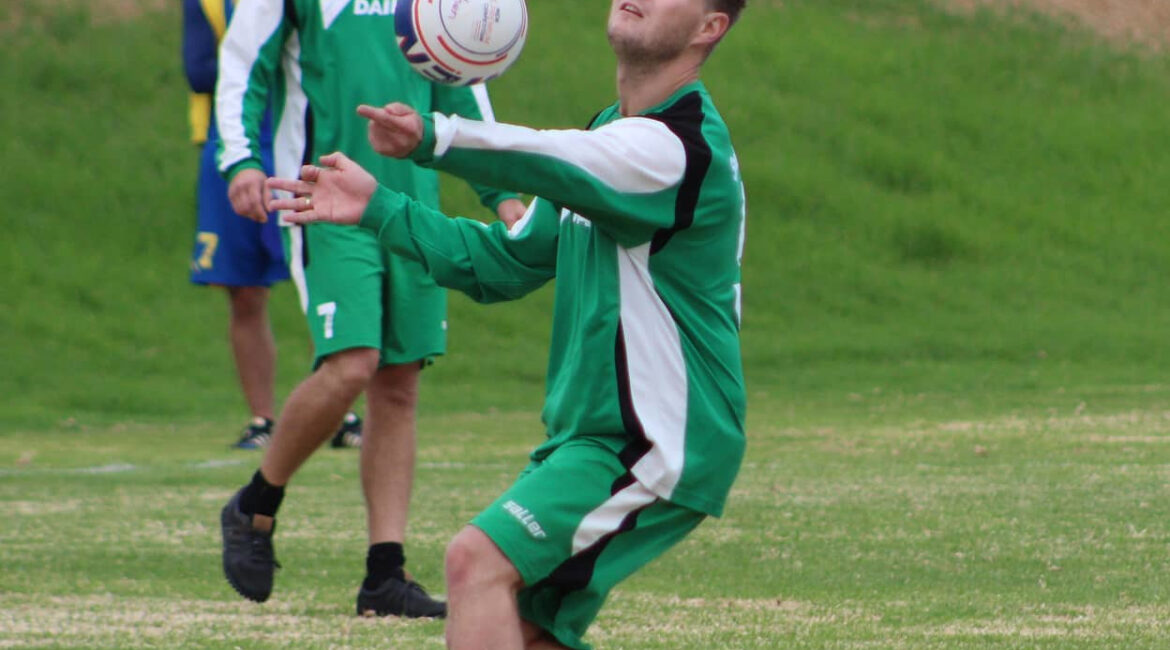 IFA President Jörn Verleger said in a congratulation message “I am happy to learn that the new generation in Namibia has overtaken responsibilities and warmly welcome Kristof. I am looking forward to work together with him and his team and we have agree a virtual meeting in the nearby future” he said.

Boosted by home turf advantage, Cohen Fistball Club (CFC 1) kicked off its 2021 Bank Windhoek Fistball League season on a high note when it defeated Sport Klub Windhoek (SKW) 3:1 in Windhoek over the weekend.

Sport Klub Windhoek (SKW) faced Swakopmund Fistball Club (SFC) and SFC Old Boys in Group A. SKW 1 started the group well and overpowered SFC 2 with a 2:0 win. However, SFC 1 was better than SKW 1 in the first set and won 11:5. In the second set, SKW’s Michael Baas, who played in defence, was forced to play as an attacking player, and this tactic paid off as SKW 1 ended up winning the second set 11:8. As a result, SKW 1 took first place with a better ball difference followed by SFC 1 and SFC 2. Group B, which comprised two teams from CFC 1, and a team from SFC 2 and SKW 2, was dominated by CFC 1, who won all its fixtures with a 2:0 score line. CFC 2 beat SFC 3 and SKW 2, to join their club mates CFC 1 into the semi-finals. SFC 3 lost against SKW 2, and both teams slipped into fifth and seventh place, respectively.

In the semi-finals stages, SKW 1 easily set aside CFC 2 in a one-sided affair to make it to the finals. In the first set of the second semi-final, CFC 1 left SFC 1, with no chance to cause an upset. However, SFC 1 came back with a strong performance that saw it defeat CFC 1 in the second set, but this was not enough as CFC 1 returned and won the decisive set. As a result, SFC 1 and CFC 2 played for the third spot, which SFC 1 narrowly won 3:2.

In the final, CFC 1 played better from the beginning and could defend its early lead until the end of the first set. In the second set, SKW 1 stabilised its build-up and won the second set. CFC 1 picked up their game and won the following two sets with 11:8 and 12:10 winning the final 3:1, placing themselves at the top of the table.

In the youth category, the second selection from SFC took first place. SFC 1, who were equal on points with their teammates, had an inferior ball difference of three points and were relegated to second place. SKW came third. Defender Florian Mosich from SFC 1 was named Player of the Day.

The next league match day will take place on Saturday, 17 April 2021, at SKW in Windhoek.