Deadline and update for IFA 2018 Fistball U18 World Championships USA 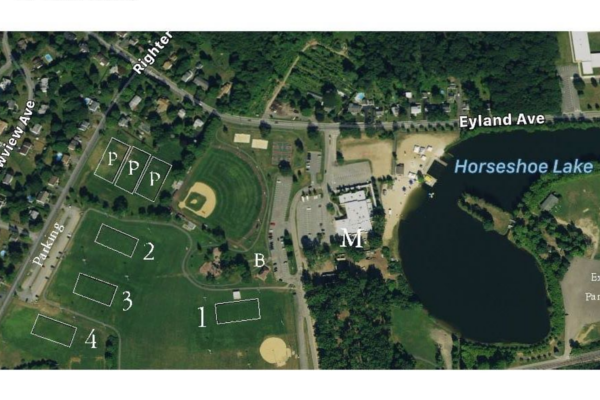 In a Skype meeting Bob Feid, President of USFA and the Local Organizing Committee (LOC) of the IFA 2018 Fistball U18 World Championships in Roxbury, New Jersey updated IFA Secretary Jörn Verleger, IFA Administrative Director Christoph Oberlehner and Uwe Schneider, Chair of the IFA Youth Commission on the preparation of the upcoming event. Recently USFA published the official logo and started promotion activities for the event to be held in Roxbury, New Jersey from July 11th to 15th 2018. Currently IFA and the LOC expect 8 – 10 teams to participate in each men´s and women´s division.

It was agreed to send out the next official Bulletin Middle of January including a list of the participating member federations, the official balls and the procedure how the schedule is drafted.

End of February/beginning of March Bulletin 2 will be published in the final schedule and information concerning the team nomination with a long list and the deadline for a short list as well of Anti-Doping information.

Bulletin 3, which is foreseen to be send out end of May/beginning of June will include information concerning the training schedule, catering, as well as the opening and closing ceremonies.

As the team registration deadline on 30th November 2017 is coming closer IFA reminds all member federations to register teams.

The IFA 2018 Fistball U18 World Championships will take place at Horseshoe Lake Park.