On tour to promote Alabama 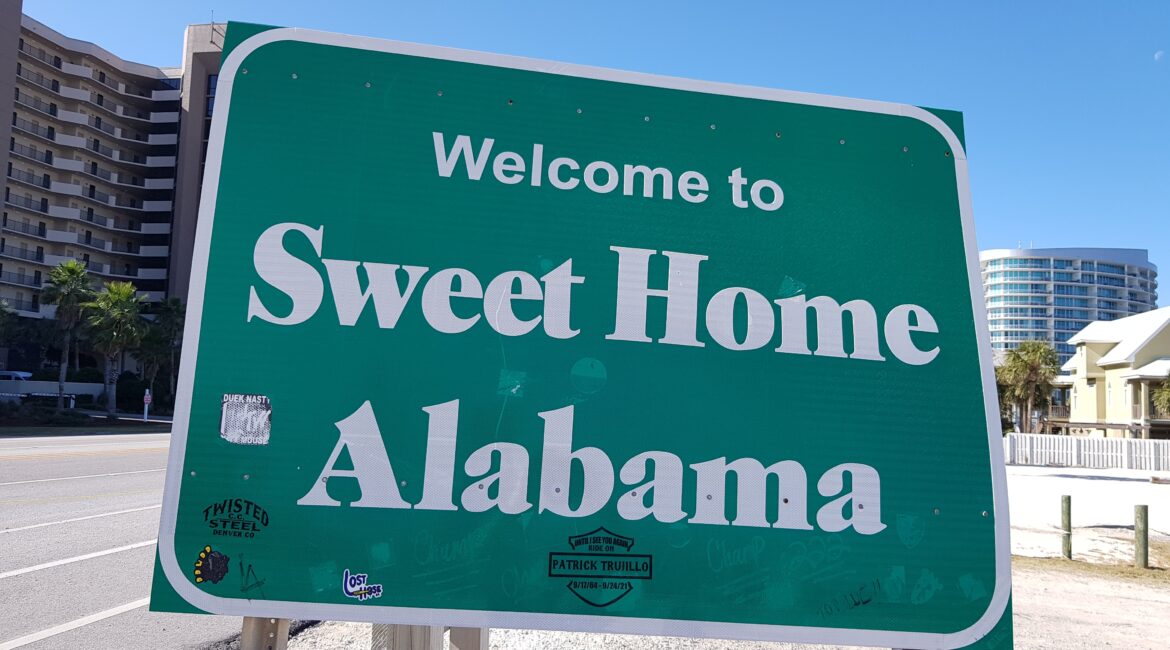 IFA President Jörn Verleger and Secretary General Chris Oberlehner will participate in the Competition Managers Meeting for the World Games 2022 on November 29 and 30 in Birmingham/Alabama. Before that, they will go on a promotional tour through Alabama. The IWGA spots on this tour in their interview of the month.

Mr. Verleger: you have already flown to the USA ahead of time. Why?

Jörn Verleger: Originally, my wife and I wanted to visit the USA for a few days before the Competition Managers Meeting on November 29 and 30 in Birmingham. This turned into a promotional tour in cooperation with Alabama Tourism. Christoph Oberlehner, our Secretary General, is also part of our “Come to Birmingham” team. We want to invite the Fistball fans to come and see their team in Birmingham at The World Games 2022. We also want to show what you can do before or after the games in the south of the USA. That makes the trip all the more worthwhile.

How did you come up with the idea?

Jörn Verleger: We run several promotions with the Birmingham Convention and Visitors Bureau throughout the last 2,5 years. Lately, we could win them as sponsor for our 2 on 2 Fistball event series in Europe. But it all started with a co-operation in 2019 at the IFA World Championships in Switzerland, a TWG qualifier. Together with the Alabama rep for the German speaking market we developed the idea of offering the combination of sport and vacation to Fistball fans in Europe. Our trip now is to explore some of Alabama‘s highlights fist hand.

Do you expect fans from Europe to come to the Games?

Jörn Verleger: At the World Games 2017 in Wroclaw, a lot of Swiss, Germans and Austrians supported their teams. I remember the spectacular final between the two countries and the incredible atmosphere in the stands. Quite so many fans will probably not travel to the USA. But I know that some Swiss Fistball friends already have plans to come and watch the tournament. There is also a lot of interest among Austrians and Germans as well. I am convinced the combination with a tourist offer will bring more fans to the games. The cooperation with the Birmingham CVB is a win-win situation for all.

What have been you highlights and sights this week?

Jörn Verleger: We were first in New York City and met with the national coach of the women’s Fistball team, Cory Dahn and US Fistball President Bob Feid. Our idea is for her to introduce Fistball to kids in Birmingham. Our sport can use such expert publicity in the United States. The anticipation of The World Games certainly helps to make people curious about a not so well known sport in the U.S. Afterwards we went to New Orleans and visited the French Quarter and the Garden District, which has the reputation to be the most beautiful neighborhood of New Orleans. Then on Thanksgiving we entered the state of Alabama and went to Mobile, the state’s oldest city, which provides some cool attractions such as the USS Alabama, a beautiful architecture and lovely restaurants. Later we headed to Gulf Shores & Orange Beach to enjoy two fun days at Alabama’s white sandy beaches, which is so far the biggest insider tip.

And when will you arrive in Birmingham?

Jörn Verleger: Late Saturday, after a day stop in Montgomery, Alabama’s Capital. That means, we have the whole Sunday to explore Birmingham, before the Competition Manager Meetings starts. We have two attractions on our list that day: Of course the Birmingham Civil Rights District with the Kelly Ingram Park, the Birmingham Civil Rights Institute and the 16th Street Baptist Church. Since it is a Sunday, we are able to enjoy the gospel service. The afternoon is blocked for the Barber Vintage Motorsports Museum. I have heard it is the largest museum for motorcycles in the world.

On Tuesday we will record a new episode of our podcast “Fistball Inside” on Wednesday with David Galbaugh, Vice President of Sports Sales & Marketing at Greater Birmingham Convention and Visitors Bureau. There, we’ll describe all the ways to combine a visit to The World Games Fistball tournament with a Southern trip. And we tell our followers how to get tickets for the games.