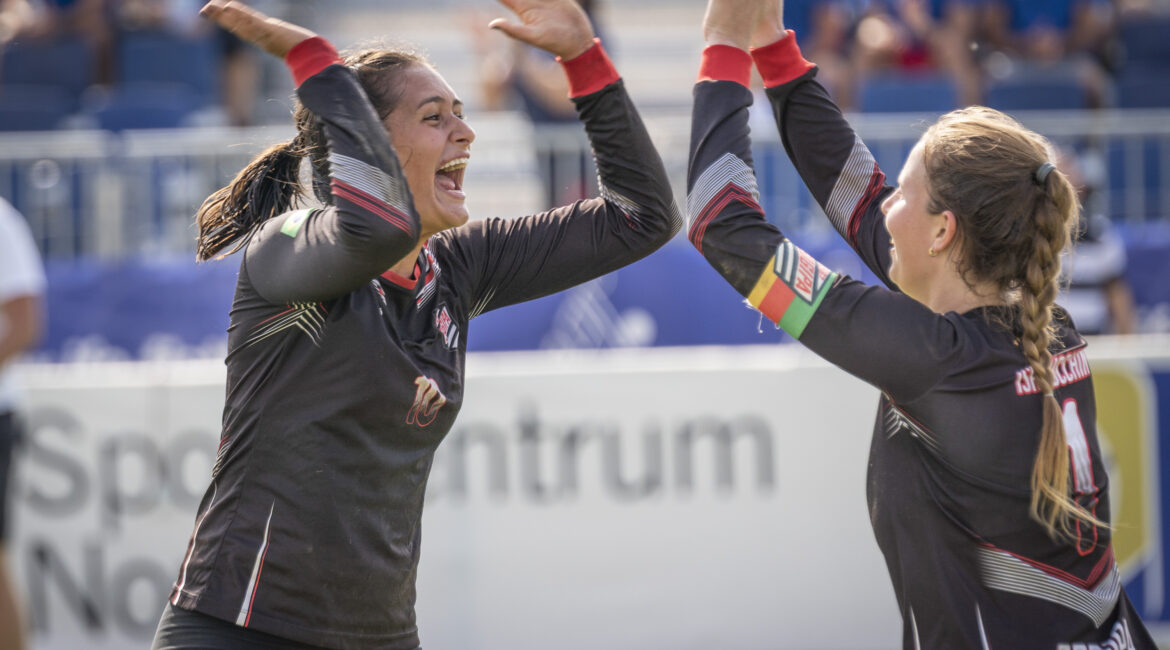 The IFA Fistball World Tour Final will take place in Birmingham, Alabama, USA from Friday 17 to Sunday 19 July 2020. The winners of the continental club competitions and the best two teams in the World Tour Ranking will meet in the city where The World Games will be held a year later in a women’s and a men’s competition.

Exactly one year before The World Games 2021 in Birmingham are opened, the best fistball club teams are already guests in the “Magic City” Birmingham and are fighting for the highest title at club level.
The World Tour Final is also an ideal test for the framework conditions at The World Games just one year later. As early as 2020, the athletes will experience the same conditions as the best national fistball teams in 2021. Many of the players who participate in the World Tour Final with their clubs also play in the national teams.

Birmingham has an excellent infrastructure to host the final event with its venue at the campus of Birmingham Southern College. Athletes will be accommodated directly on the campus, just 100 meters from the Center Court. With the generous support of The World Games organizing team, the participating teams can look forward to a great final.
“The World Tour Finals 2020 is a great opportunity for us to put our plans into practice before The World Games 2021. Both events are very similar in terms of the number of athletes and the procedures. In addition, we want to use the World Tour Finals to further raise the profile of fistball in North America. We are looking forward to great matches from the best fistball teams in the world and a high class event,” said Steve Mistrot, Vice President of Sports for The World Games 2021 Organizing Committee.

“We will see the best eight women’s and men’s teams that have qualified as continental champions or via the World Tour. Each of the nearly 115 teams that took part in the World Tour had the chance to qualify for the final. Our fistball sport is growing worldwide and is constantly opening up new regions, and our still young World Tour is also constantly evolving,” says Winfried Kronsteiner, Chairman of the IFA Sports Commission and initiator of the World Tour.

With the Swim and Sports Club from New Jersey the North American champion will also participate in the men’s event and compete with the best teams in the world. The defending champions TSV Pfungstadt (Men, Germany) and TSV Dennach (Women, Germany) will also take part.