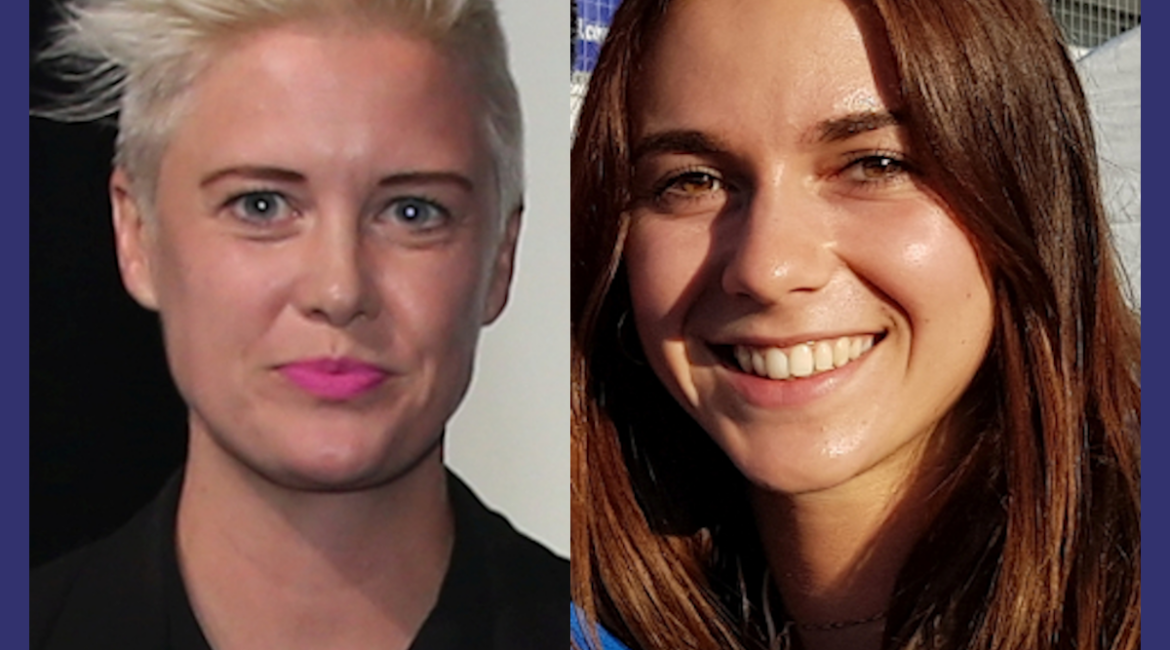 Yesterday in its 8th meeting the IFA Board of Directors approved the IFA Budget 2021 including a upgraded IFA Development Program and new established IFA Youth Program each worth 25,000 € for 2021. This was approved unanimous also as a result of the COVID-19 crisis and the problems the member federation currently face to support the member federation´s sustainable youth activities.

The proposals should be sent by email to office@ifa-fistball.com latest until 30 December 2020.

“We are sure that there have been especially in this challenging year 2020 some small or larger initi-atives within the Fistball family on local, regional or national to support the community and which are in line with our strategic goals of making the world a better place through sport. We warmly invited all levels submit proposal to honor special initiatives within the Fistball family”, said IFA Secretary General Christoph Oberlehner.

The IFA is pleased to announce that the Board of Directors has approved Portugal as its newest member associations, increasing IFA’s membership to 66 national member associations.
“IFA is proud to welcome the new member associations to the IFA,” said IFA President Jörn Verleger. “I am pretty sure that with the proactive work of our Development Director Roger Willen and the 2018 established IFA Ambassador´s Program we will reached our development goal to have a total of more than 70 member federations latest until mid of 2021,” he said.

Furthermore, the board approved the new IFA Safe Sport Policy, which replaces the IFA Anti-Harassment Policy and Procedures. Since 2016 IFA had been one of the first international sports federations with separate rules in place to provide athletes of all ages with appropriate safety and protection while involved in the activities of IFA, and to allow staff and volunteers to make informed and confident responses to specific safeguarding and athlete/child protection issues.

The so fare Anti-Harassment Officers Vikki Buston (NZL) and Theresa Eidenhammer (AUT) have been confirmed as IFA Integrity Officers.

Finally the board together with the chairwomen of the IFA Athletes´ Commission announced an IFA Athletes Forum (virtual) on 9 January 2021 as well as the planning of IFA´s 61st birthday on 30 January 2021, which will be celebrated as new established World Fistball Day every year in the future.