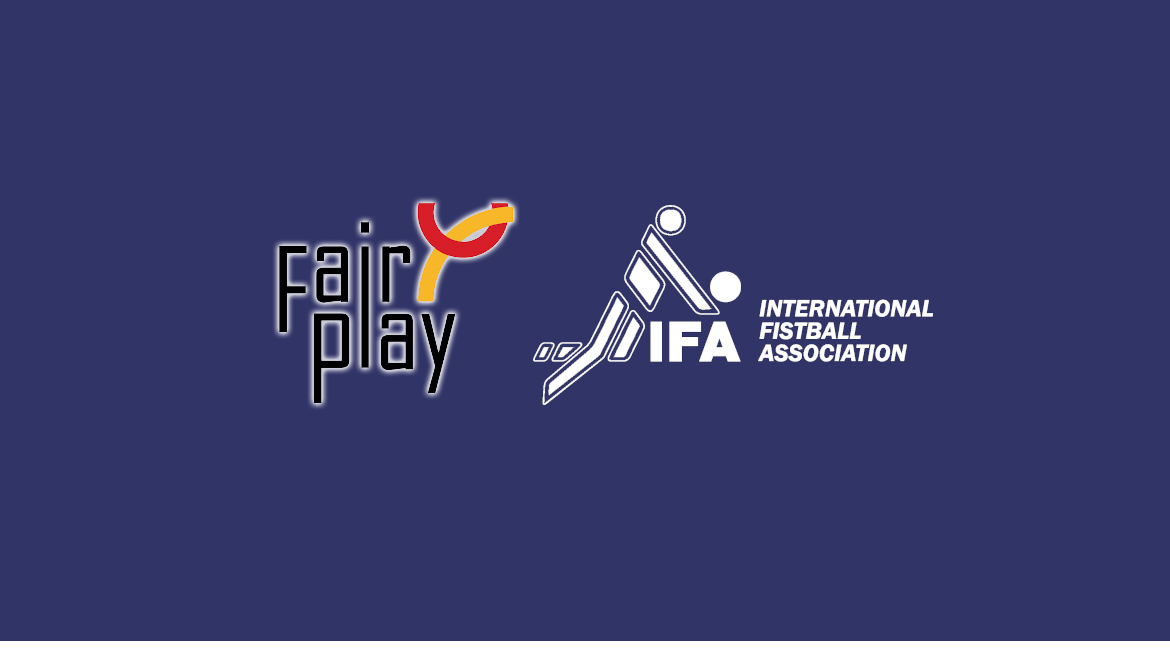 “Fair play is one of the key values in Fistball. There are just a few sports when a sportsman points out a mistake himself, that’s real fair play. We appreciate very much CIFP accepted our membership application. We expect the partnership to expand and strengthen our fair play activities. We want to actively spread the values of fair play through education and promotion”, says IFA President Jörn Verleger. “Fair Play is not only the behaviour on the Fistball pitch, it’s also outside of the court. Fair Play means clean sport, means respect for opponents, fellow players, referees and fans, means helping up others and friendship. These values which we live in Fistball makes me proud of being president of our great sport.” Since its foundation by UNESCO and a number of international sports governing bodies in Paris in 1963 the goal of the International Committee Fair Play Committee is the worldwide defence and promotion of fair play. The activity of CIFP is aimed at national and international organisations in the field of sports and education, and professional athletes with a special emphasis on children, adolescents and those in charge of training them, namely coaches and trainers. The CIFP has an important educational role to play in supporting fair play, promoting a better understanding of fair play values and preventing adverse behaviour. In cooperation with various national governing bodies such as ministries, Olympic committees, sports federations, media and sports press associations the CIFP encourages and welcomes the establishment of national fair play committees.