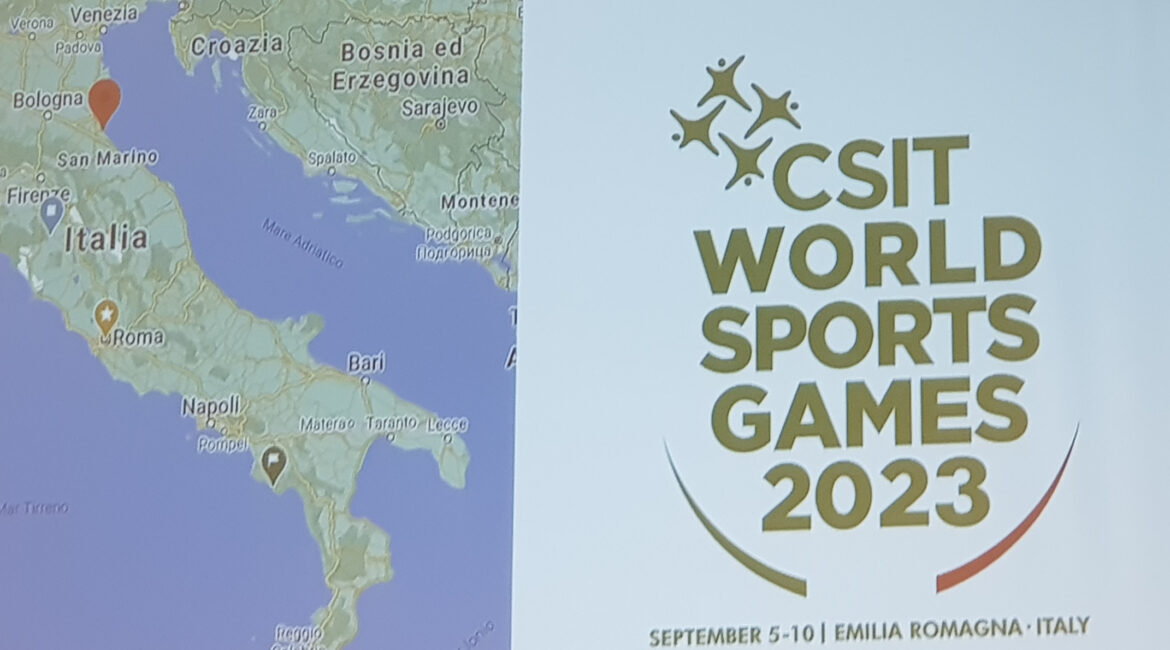 IFA received the latest updates on the upcoming CSIT World Sport Games 2023, which will be held from September 5-10 in Cervia, Italy. The event will feature for the second time a Fistball competition for clubs. Details to be published soon. The conference was welcomed by Giovanni MALAGO, IOC member from Italy.