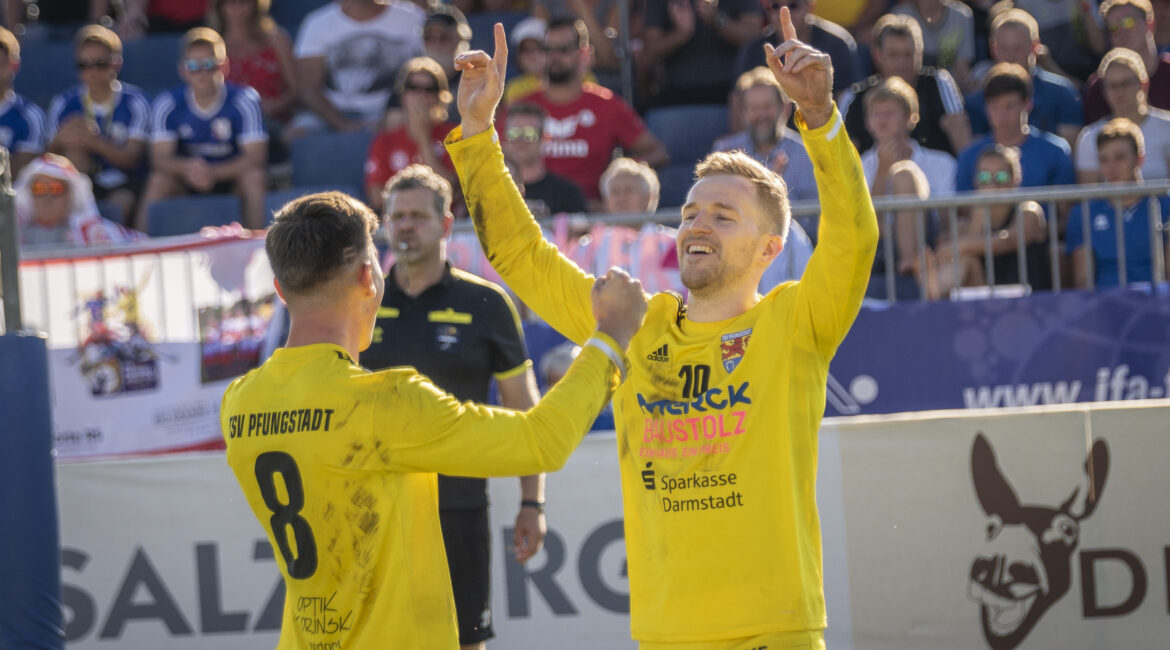 With the International German Gymnastics Festival 2021 in Leipzig, a large fistball festival for all age groups awaits the fistball community. The Gymnastics Festival will take place in Leipzig (Saxony) from Wednesday, May 12 to Sunday, May 16, 2021. It is the largest competition and mass sports event in the world and thus a festival of “superlatives”. The fistball tournaments including a Major World Tour Event will take place during the same period on the sports venues Südkampfbahn and Goethesteig. The gymnastics festival will include an IFA 2×2 Fistball World Championship for the first time. The International German Gymnastics Festival is open to participants from all over the world.

The registration for the gymnastics festival is already open. A new feature will be that the competition classes for youth will correspond to those of the other championships (U12, U14, U16, U18). In addition – as usual – there will be the senior classes for women 30, men 35, 45, 55 and men 60. And there will also be open classes for men and women, as well as recreational tournaments and a mixed tournament as part of the fistball competitions. As many top teams will join the Gymnastics Festival the Fistball Tournament will be carried out as IFA Major World Tour Event. The matches will be played according to the rules of the International Fistball Association and the rules of the German Fistball League.

And there will also be a world premiere during the gymnastics festival: the IFA 2×2 Fistball World Championship. It will be played in teams of two without substitutes on a field measuring 10 x 3 meters. During a rallye the ball can touch the ground even out of bounds, block attempts are not allowed. The finals are planned to be held in the city center of Leipzig.
All information and the possibility to register can be found in the official bulletin (download here)! Until September 30th there is also the possibility to get the cheap Super Early Bird tickets.