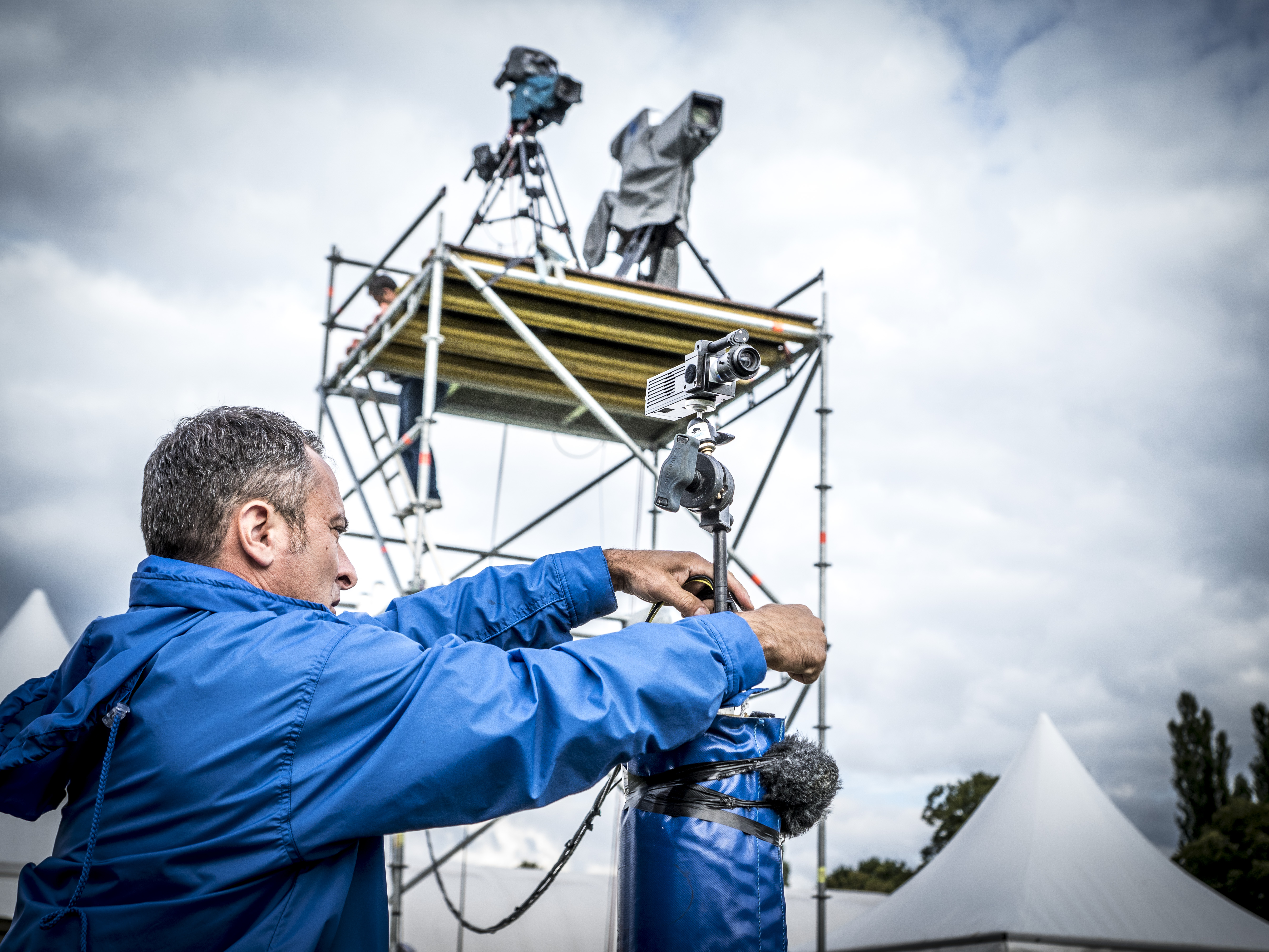 The Fistball final between Germany and Switzerland at The World Games in Wroclaw did not only fascinate the fans in the stadium: the TV broadcast on SPORT1 reached in its peak almost 300,000 spectators over three years of age (Z3+). With this, the market share of SPORT1 on Tuesday, July 25, was at a strong 3.0 % in the SPORT1 target audience of men between 14 and 49 years of age (M14-49). This was so far the best rating during the first five competition days at The World Games. In addition to SPORT1, the final and the match for the third place were shown on the Olympic Channel, as well as partly with geo-blocking on www.ifa-fistball.tv . Around 20 employees and seven cameras delivered a highly professional TV production, which was commented in Germany by SPORT1 moderator Hans-Joachim Wolff and fistball expert Uli Reißner. As SPORT1 has additionally informed, so far 80,000 spectators (Z3+) have on average watched the daily live programs in Free-TV on The World Games – with a continuously increasing tendency, among others due to a strong performance of the German World Games team, including a strong fistball national team.

“Fistball could add real value to the program offer of SPORT1. As the TV ratings show, we have been able to reach levels on a weekday afternoon that fit into the program structure of SPORT1”, says IFA Secretary General Jörn Verleger. “With the Women’s World Championship 2018 in Austria and the Men’s World Championship 2019 in Switzerland, we have in the coming years two top events in the DACH realm – the core market of SPORT1. If we are jointly able to realize a TV production as we did for The World Games, I see good chances for a broadcast in Free-TV.”

Furthermore, the new IFA OTT platform, which was only launched at the opening of The World Games, reached with more than 10,000 individual users on the first four days outstanding ratings. It is planned to further expand the platform, which is also available to national associations and clubs for the broadcasting of fistball events, in the future.