Favorites start with victories in WWC 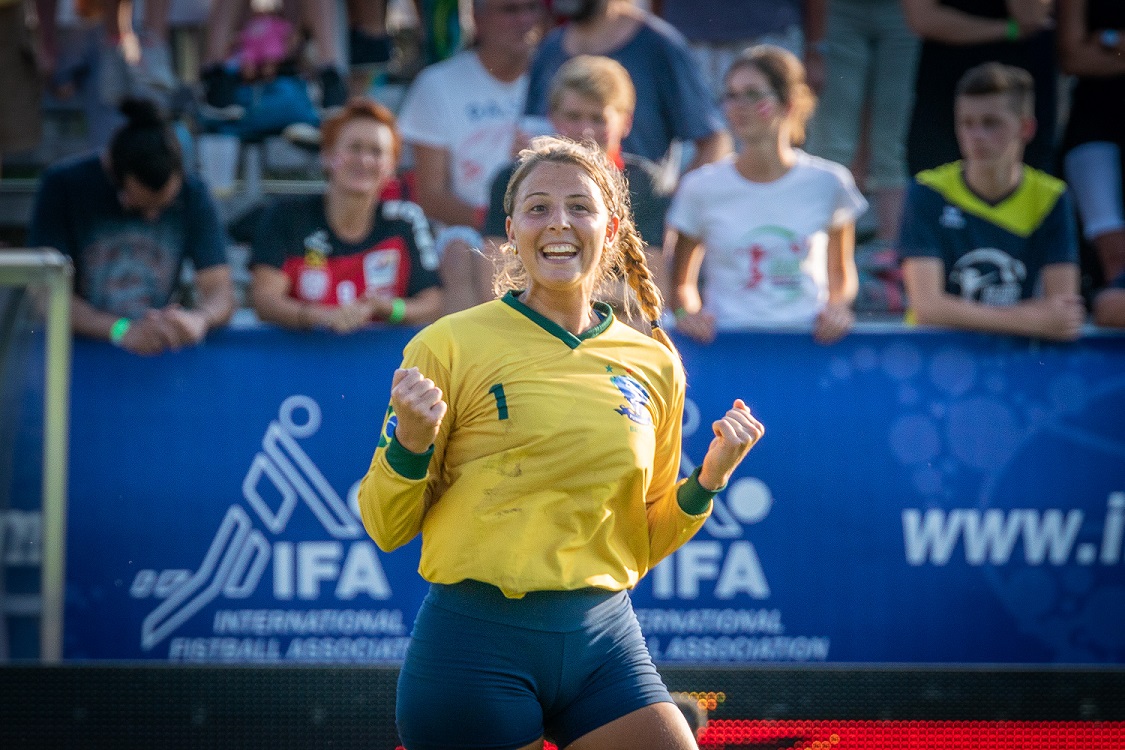 The title contenders have started strongly into the tournament at the IFA 2018 Women’s World Championship in Linz, winning their respective matches.

Defending champion Germany showed excellent performances in its two games in Group B against the Czech Republic and Italy, respectively, losing altogether only eight points. The Argentinian team also drove home two victories against the Czech Republic and Serbia, respectively – the Argentinians are thus currently on the second place in the group.
Switzerland is ahead in Group A, winning its two matches confidently against the newcomers from Belgium and New Zealand. Tomorrow the Swiss squad will face both Brazil and Austria who already met today – in an exciting match the Brazilians eventually kept the upper hand over the host team. “It was a great match and we really showed our strength in the first set”, said Katharina Lackinger from Austrian team. “It was close and both attackers kept the defense rather busy. In the end the spark was missing and, unfortunately, we lost the game. A loss in the preliminary round is not so bad. If we play against Brazil again, we will beat them.”

The newcomers from Serbia, Poland and New Zealand impressed with strong matches. New Zealand’s defense delivered a strong performance against 2016 vice world champion Brazil, preventing several Brazilian points in a spectacular manner. Poland came out well of the starting block, winning a set against Italy. In particular impressive was the Serbian team – the team of coach Ivan Milenkovic was able to win a set against the experienced Argentinian team. In their match against Poland, the Serbian squad scored its first victory in an international tournament. The other newcomers – Poland, New Zealand and Belgium – will try to emulate the Serbian success tomorrow when the tournament continues with 14 matches, starting at 1 pm.