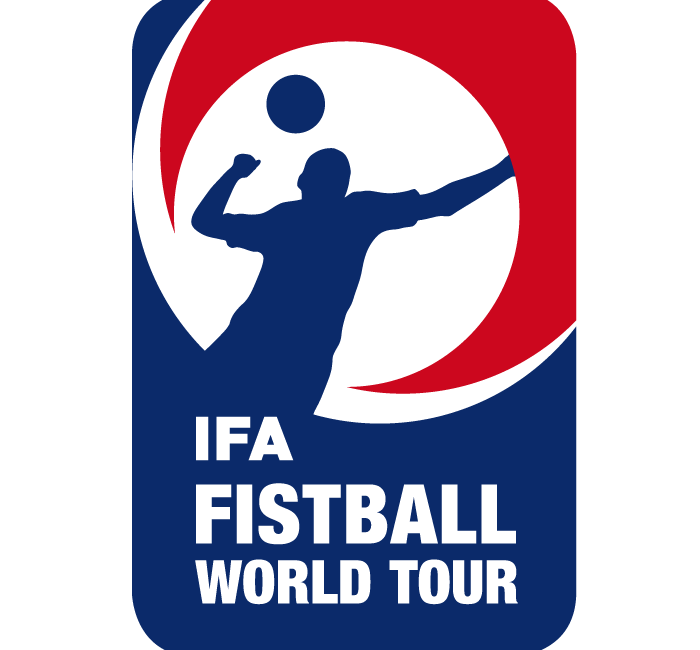 During the final of the World Tour Major tournament in Novo Hamburgo (BRA), players and officials got into an altercation with spectators. As a result, the final between SG Novo Hamburgo and SOGIPA was cancelled and scored in favor of SOGIPA because they were 1:0 in sets in the lead at this time.

The IFA is currently collecting all information surrounding the incident and will subsequently decide on possible sanctions and penalties against those involved. Sanctions can be a warning, a reprimand, a fine, a deduction of points or even a match suspension or a ban from sports facilities.
The IFA condemns physical violence, discrimination, or insults against other persons in the strongest possible terms. Fistball lives and stands for values such as fair play, community and cohesion.