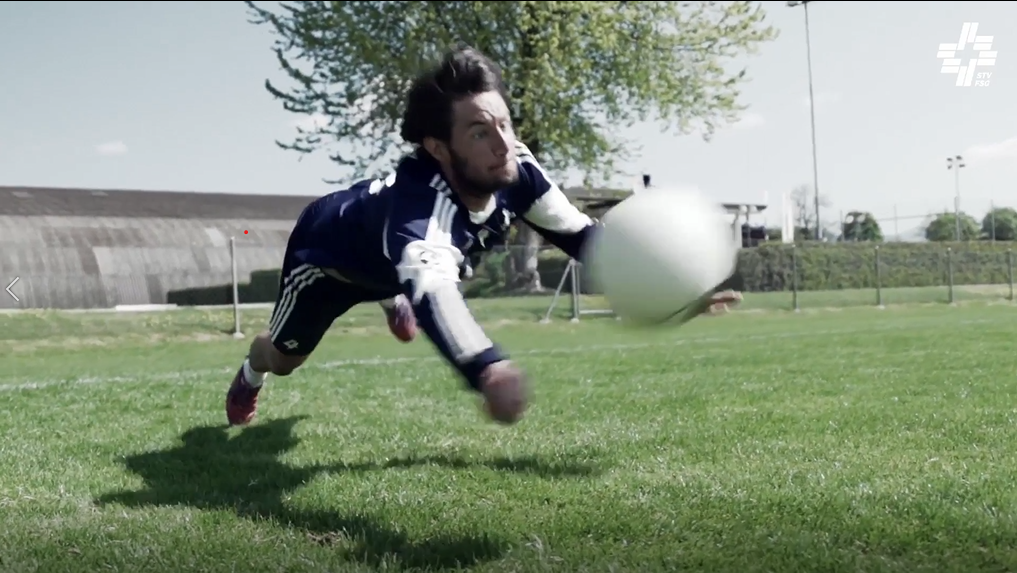 The International Fistball Association (IFA) invites all individuals and clubs of the Fistball Family to participate at the CSIT IFA 2021 Fistball Amateurs World Championship and the inaugural IFA CSIT 2021 2×2 Fistball World Championship within the framework of the the 7th Edition of the CSIT World Sports Games (WSG).
The big multisports event will be hosted from June 1st to 6th, 2021 by the Italian CSIT member organization “AICS – Associazione Italiana Cultura Sport” in Cesenatico and Cervia, two wonderful and merging into each other seaside resorts at the Italian Adriatic sea coast in Emilia Romagna Region (Italy).

Male, female and gender mixed teams are allowed. Each team may exist of a minimum of 6 players. It is possible to register more than one team. The categories are formed according to the number of registrations. It’s planned there will be an adult tournament (16 years and older) as well as the senior classes for women 30, men 35, 45, 55 and men 60. The tournament is played according to the Fistball – Rules of the Game.

And there will also be a world premiere during the CSIT World Sport Games: the IFA CSIT 2×2 Fistball Amateur World Championship. It will be played in teams of two without substitutes on a field measuring 10 x 3 meters. During a rallye the ball can touch the ground even out of bounds, block attempts are not allowed. The 2×2 Fistball event will be played in a mixed category only.

The participation fee is from 120 Euro (without hotel package) to 555 Euro per person (4**** hotel, double room including full board accommodation, local public transport in Emilia Romagna, registration fee, welcome package and free chiropractic services by FICS) for the duration of the WSG. For more details, see Bulletin 1. Airport shuttle is offered and will cost 50 Euro.