Fistball at The World Games in Wroclaw

IFA > News > Uncategorized > Fistball at The World Games in Wroclaw 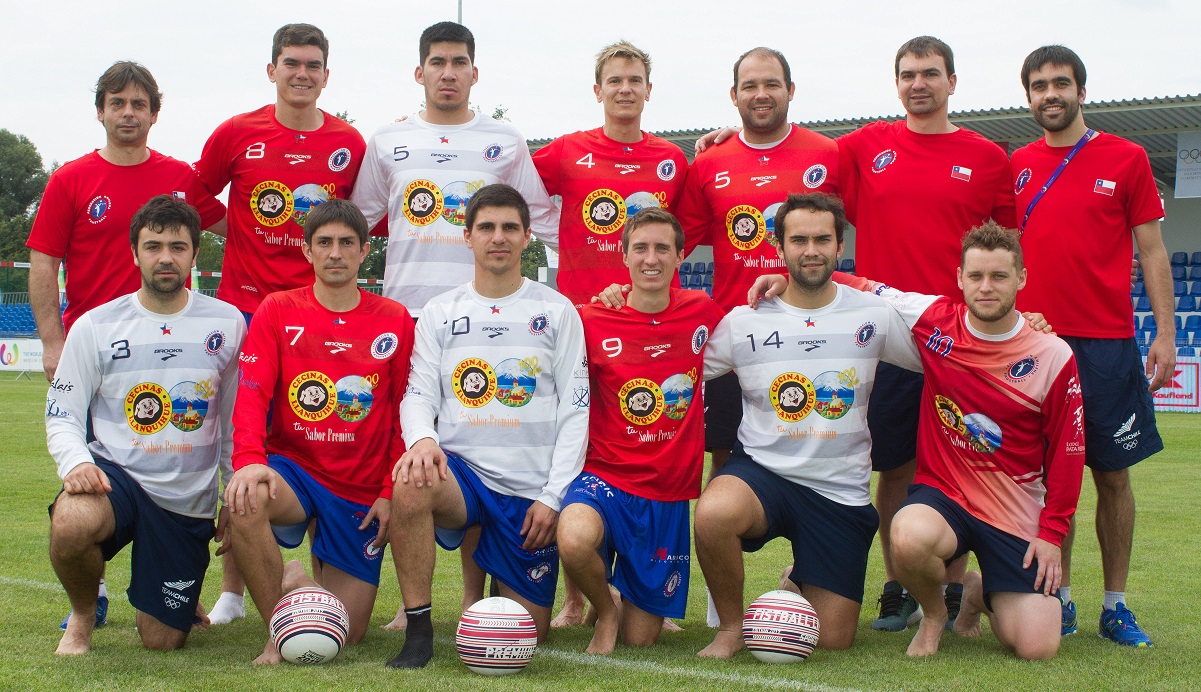 The 10th World Games 2017 in Wroclaw are off to a great start: an impressive opening ceremony was held on the evening of Thursday, July 20 in the Mijewski soccer stadium. Following a training day on Friday, the six best men’s national teams are opening the fistball tournament on Saturday with the group matches.

The highlights of the ceremony included the parade of athletes, the opening by IOC President Dr. Thomas Bach, as well as show and music acts. Among the flag bearers were also two fistball players: Juliano Fontoura for Brazil, and Raphael Schlattinger for Switzerland. “The opening was an unforgettable experience”, reported Nick Trinemeier from the German fistball team.

On the following day, the six participating teams in the fistball tournament had the opportunity to familiarize themselves with the venue at Olawka stadium. In particular the Brazilian team appeared to be highly motivated. Following a brief training match with the Chilean team, Brazil’s Dao Schmidt spoke with Alwin Oberkersch in “Fistball Inside”, “We have a young team this year, we will surely win the gold medal.”

The first litmus test awaits the Brazilian team in the second game on Saturday with vice World Champion Switzerland. Germany faces Argentina in the opening match, and Austria and Chile will start as third pair into the tournament. In total, six matches will be played on the first day.