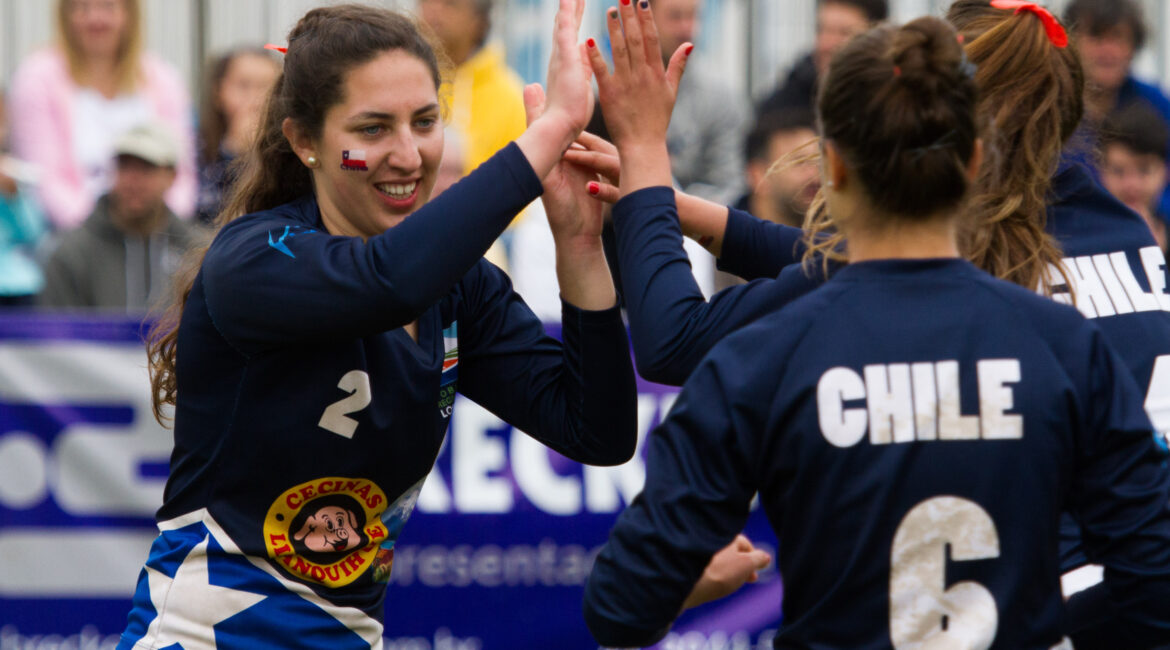 The International Fistball Association (IFA) awarded the next Fistball highlight event: The 2020 Women’s World Championship takes place in Chile. The women’s event will be carried out in Llanquihue from
2 to 7 November 2020.

The International Fistball Association (IFA) is pleased to announce the host of one of its major events. Club Gimnástico Alemán de Llanquihue in Chile hosts the next Women’s World Championship in 2020. The Opening matches take place on 2 November and the Final is dated on 7 November. The Club is a highly experienced host and get strong support from the local government and region, respectively. After Santiago in 2010, it is the second time the Women’s World Championship will be taking place in Chile. Besides various South American Championships in the last years, Llanquihue hosted the Men’s World Championship in 1992, the U18 World Championships in 2006, and the Masters World Cup in 2015. “Llanquihue is one of the most beautiful places in the world and the venue offers a unique flair with an impressive panorama next to the lake and the volcanos. At a first pre-event visit, we got a very good impression of their plans and of the strong support of the city of Llanquihue. Also the local press supported the application very much. The organizing team is very motivated and you could feel how important it is for them to host the World Championships. Up to 16 women’s national teams from all continents will join a great fistball competition next year which will be also a qualifier for The World Games 2021 in Birmingham, USA”, says IFA President Karl Weiß.

“We are very proud to be host city of the next Women’s World Championship and that we could convince IFA to award this event to Chile. After a lot of negotiations with the city and the government in Santiago, we get a strong support which helps us to run such a big event here in Chile. We are very glad to welcome the best female fistball teams of the world here in Llanquihue to celebrate a wonderful fistball event in 2020”, says Hernán Mödinger, head of the organizing committee. All matches will be carried out at one venue, so there will be short ways for both players and spectators. The host club sees the World Championship as a present for the citizens of the region Los Lagos and offers tickets for very low prices.