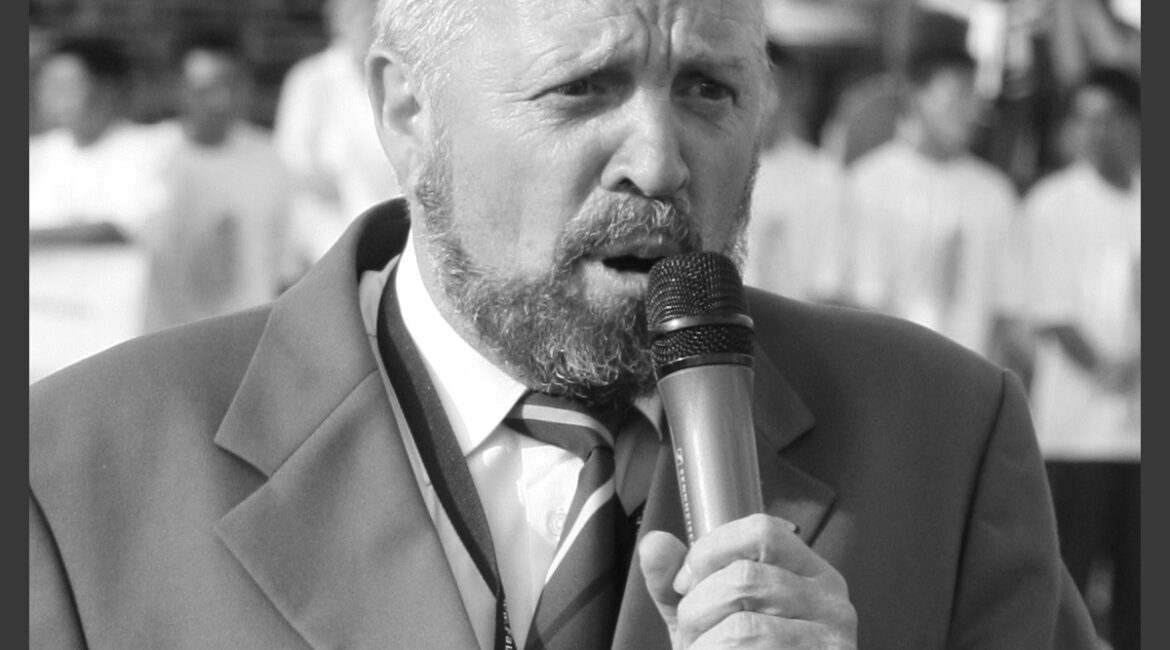 It is with greatest sadness that the International Fistball Association (IFA) has learnt that Ernesto Dohnalek, IFA Honorary President, passed away at the age of 70.

Ernesto, born on May 13, 1950 was elected on August 27, 1995 in Windhoek (Namibia) as the fourth President of IFV (Internationale Faustballverband). He took over the office from Dr. Hans Christian Kollmann of Austria. According to his own words, highlights of his term of office were the World Games 2005 in Duisburg and 2009 in Taiwan, as well as the World Championships 2007 in Oldenburg and the establishment of U18 World Championships since 2003.

In Namibia, the Board of Directors decided that from now on the Fistball World Championships would take place every four years and thus always in two-year alternation with the World Games.

The International Faustballverband (as the federation was then called) celebrated a premiere in Dohnalek’s home country Argentina in 1994. The first Women’s Fistball World Championship was held in Buenos Aires. Eight nations competed. At the 1999 IFA Congress in Olten, it was decided to reduce the line height to 1.90 m for women’s, junior and female youth games.

At the 2003 Men’s World Championship in Porto Alegre, Brazil, the Congress decided to rename the federation in International Fistball Association (IFA).

At the 2007 World Championship in Oldenburg, Lower Saxony, Germany, with twelve nations participating for the first time, the congress decided to change the rules of the game to a set length of up to eleven points.

At the 2011 Men’s World Championship in Pasching, Austria’s Karl Weiß succeeded Ernesto Dohnalek as IFA President. After founding president Erich Petschnek, who led the federation for 22 years, Dohnalek conducted the second longest term of an IFA president at the helm of the federation with 16 years. In 2011, he was named IFA Honorary President for his contributions to the sport of Fistball.

“Ernesto had a real passion for the sport of Fistball and dedicated many years to the development of our sport. Under his leadership, broader changes to the sport of Fistball were enacted,” said IFA Honorary President Karl Weiss. “Although he was already in poor health, I am happy that we could still welcome Ernesto in the last years together with his wife Andrea at the World Games 2017 in Wroclaw and the World Championship 2019 in Winterthur. Those were very emotional moments for all of us,” said IFA President Jörn Verleger. “Ernesto will be dearly missed”.

José Perurena, President of the International World Games Association said of Ernesto Dohnalek: “We have lost someone who has been a close friend for many years. His commitment to our multi-sport event was exemplary. At the same time, he won many friends with his open and down-to-earth nature. This cheerful nature made Ernesto an outstanding and influential ambassador for his sport as well. In our thoughts, we are with Ernesto’s wife Andrea and their children. The World Games family will always remember him as one of the strongest supporters of our event. Our farewell words are simply expressed: Thank you, Ernesto.”

AIMS President Stephan Fox said: “On behalf of the AIMS family, we would like to send our deepest condolences to the IFA family and certainly to Ernesto’s family and to Andrea. Ernesto was a very special person and I was very much emotionally touched when I met him again at the World Games final in Poland. His strength to be there with the sport and the family he loved so much, putting his own challenges aside is an inspiration for all of us.”

Our sympathy goes to his family and the relatives!