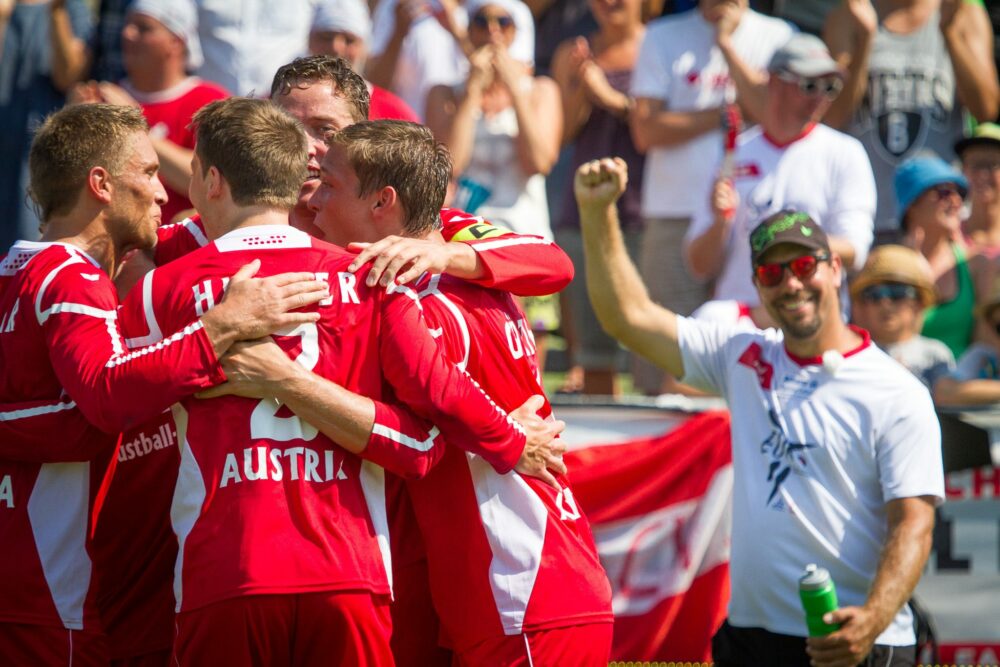 The Candidature Process, which was approved during a meeting of the IFA Board of Directors, will begin with a dialogue phase. Interested bidders have to fill out the online form to express their interest in bidding.

Potential bidders could be national IFA member association, a club or a city in co-operation with a club. IFA invites any city or cities interested in hosting top Fistball events to enter into a discussion with IFA to learn more about the concept and vision of the Fistball events and to examine all key opportunities.

“It is again a great honor for us to be looking for hosts across the world that want to partner with IFA in order to host our top Fistball events, both the World Tour Finals and the Fistball World Championships. These events are the pinnacle of our sport, and bring the World’s best Fistball players to a city,” said IFA President Karl Weiss.

“We have already received interest from individuals but now that the official procedure is underway, we would like to speak in greater detail with interested parties to explore how the events could most benefit their organizers,” IFA President Karl Weiss. “We are confident that in terms of value for money and outlay required, the IFA events represent a very good opportunity.”

“We believe in cost-efficient, sustainable events,” said IFA Secretary Jörn Verleger. “We work closely with the hosts from the very beginning to ensure that the Fistball Family gets events with as many positive, long-lasting legacies as possible.”