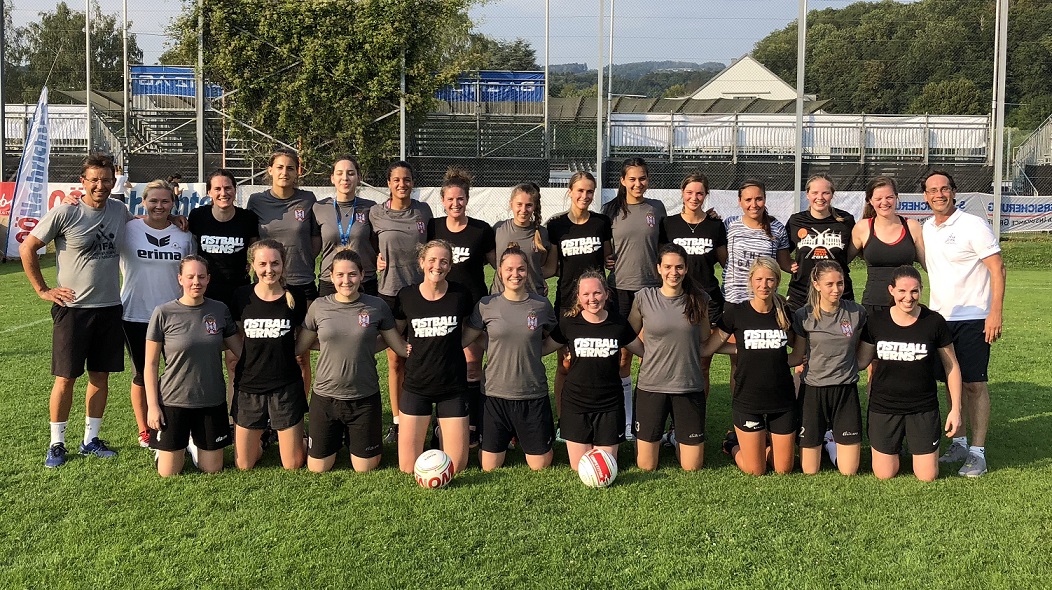 On the occasion of the IFA 2018 Fistball Women’s World Championship, the newly established IFA Fistball Academy offered a training session for the new fistball nations. All four World Championship newcomers – New Zealand, Serbia, Belgium and Poland – took up the offer.

Following a meeting with the players and coaches, which discussed the respective wishes and expectations, the teams started the practice. With the support of Ernst Almhofer, school sports coordinator of the Austrian Fistball Association, the training taught basic techniques with a variety of exercises. At the end of the two-hour session, the teams played a training tournament at a smaller field. Championship. The teams enjoyed the event and took up the offer with enthusiasm. The Belgian team even took a second training session during the World Championship. The newcomers played a strong tournament – with New Zealand winning the President’s Cup and thus securing ninth place, Serbia finishing eight, and Poland drove home a sensational sixth place.