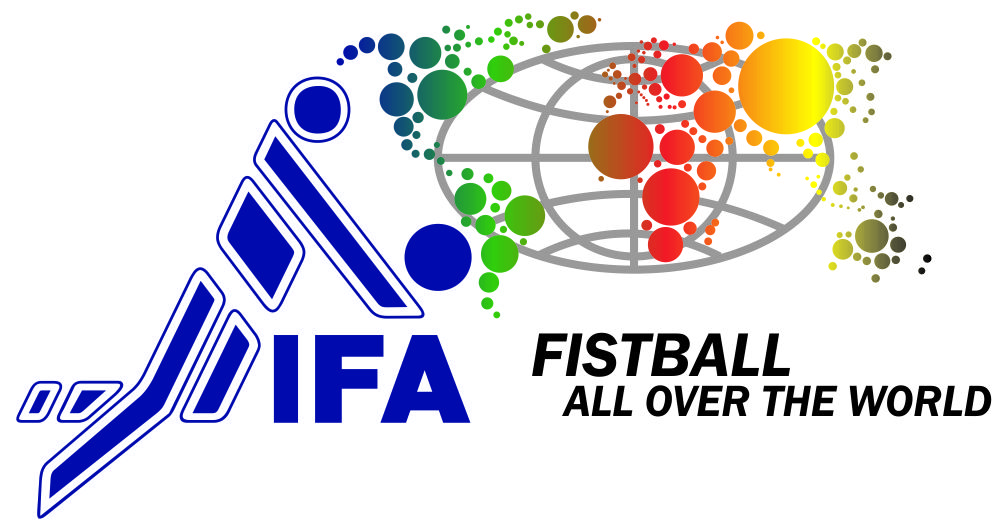 The IFA 2018 Men’s and Women’s Masters World Cup – the World Championship for club teams for the age groups 30 and older – is for the first time taking place in Austria. In its last meeting, the IFA Board of Directors awarded Tigers Vöcklabruck of Austria with the organization of the event, the Masters World Cup will be hosted from July 20 to 22, 2018.

Up to 400 female and male players from all over the world will in Summer 2018 compete for the medals in seven age groups at the Masters World Cup. “We are very happy to award the Masters World Cup to Vöcklabruck, an excellent and highly experienced candidate. The Tigers Vöcklabruck convinced with their bid and stand for an excellent quality for both players and spectators”, says IFA President Karl Weiß.

Only last summer the organizers did again an excellent job in hosting the Austrian Bundesliga Final3. Due to its geographical location and excellent infrastructure Vöcklabruck is an ideal host of this event. “Winning the bid to organize the Masters is a big honour for us. We will witness spectacular matches on up to eleven courts. Furthermore, the spectators will be able to enjoy great comfort and excellent catering. The entire region will benefit from this event due to the value added”, says Bernhard Kudernatsch, chair of the Tigers Vöcklabruck organizing team.

After a two-year pause, the Masters World Cup is being hosted again – for the first time ever in the fistball nation Austria. The date of the event was deliberately selected right before the Women’s World Championship in Linz (July 24 – 28). “We wanted to offer all fistball players from around the world the opportunity to first play at the Masters World Cup, and then directly after that participate as fans at the Women’s World Championship. We think that this is in particular an additional initiative for players from overseas to travel to Austria”, says Peter Hinterholzer, chair of the IFA Sport for All Commission.