IFA Fistball World Tour 2021: An interim report about the current status of our planning 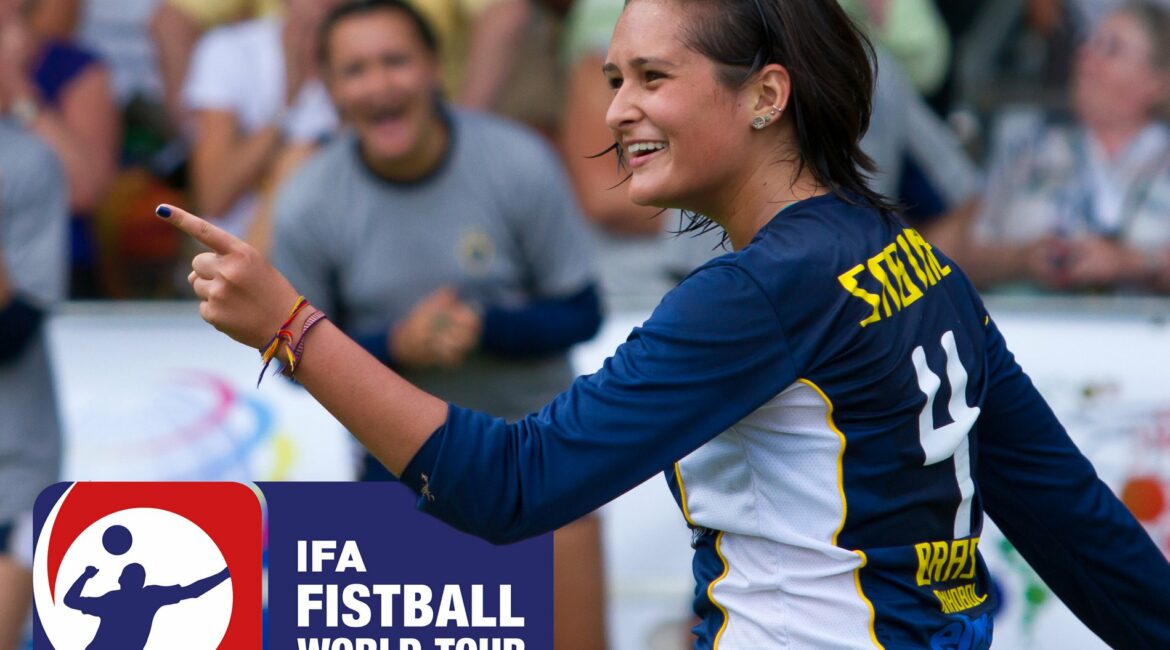 We know that the pandemic has had an enormous impact on both, our private lives and our Fistball lives.
As we have recognized throughout the last 3 years, the IFA Fistball World Tour has made a huge contribution to international cooperation and solidarity.
And as solidarity being a central issue for the upcoming year we would like to inform you about the current status of our World Tour planning, although we are still not in the position to fix the key points.

Start of IFA World Tour 2021:
Although a vaccine and medication might make the end of the pandemic foreseeable we do not know at the moment, when a restart of the tour can be envisaged. We want to ensure that all the interested teams have the opportunity to take part in the tournaments: Travel restrictions may impede the carrying out of the first tournaments of the year. Based on an optimistic forecast, 1 April 2021 could be the kick-off date for the restart of the tournament series.

We know we are going through really difficult times. We nevertheless wish you all the best for the year 2021.
We hope the World Tour can contribute a little to a new and better future.
Together we are Fistball!