THE WORLD GAMES ATHLETE AND TEAM OF THE YEAR: THE RACE IS ON!

IFA > News > Uncategorized > THE WORLD GAMES ATHLETE AND TEAM OF THE YEAR: THE RACE IS ON! 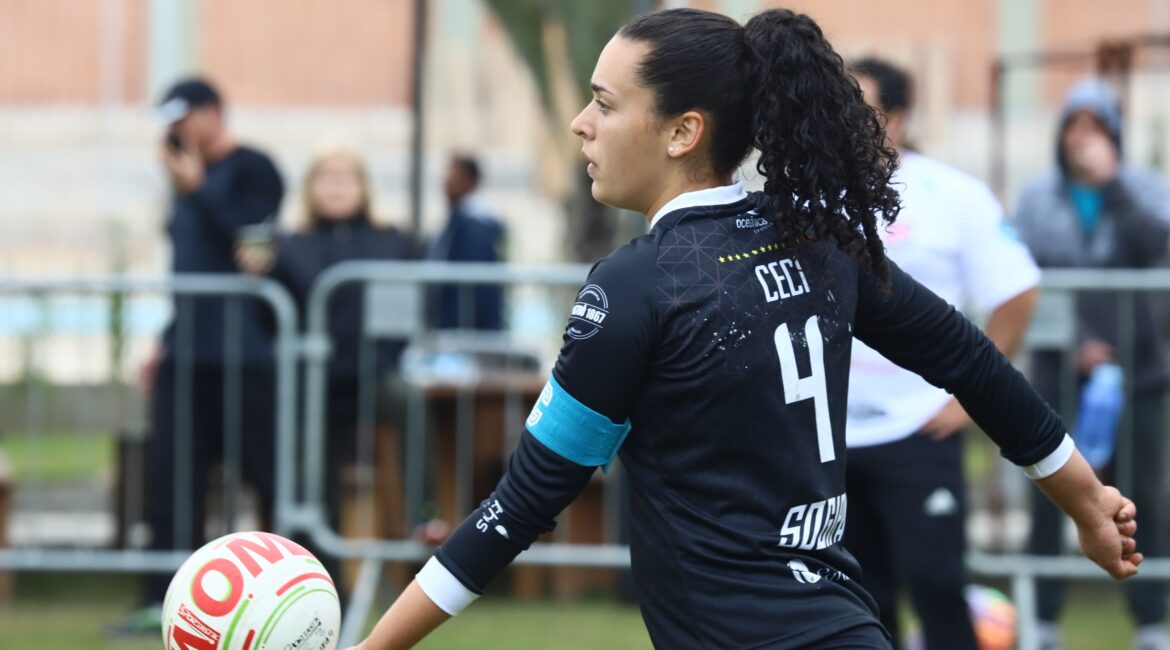 Ready, set, go: The International World Games Association (IWGA) has now launched its online votes for the Athlete and Team of the Year 2022. Until 31st January (12 GMT), supporters and friends of The World Games can cast a vote daily for the top athlete and the top team. Voting is available online on the IWGA website: www.theworldgames.org
Cecilia Jaques from Brazil is nominated by IFA as Athlete of the year 2022 and the women’s team of Germany who won the Fistball competition at The World Games is nominated as team of the year 2022. Vote now: VOTING

23 athletes and 12 teams, proposed by their International Federations, are running for the titles Athlete of the Year or Team of the Year. They all took part in the 11th edition of The World Games in Birmingham, USA last summer. On the IWGA website, all candidates are introduced with a short report about their achievements and a video.

Each participant in the voting can cast votes for the candidates – either Athlete or Team of the Year or both – once per 24 hours on The World Games website. Each time, votes must be given to two candidates. Two votes are awarded to the first-choice candidate and one vote to the second-choice candidate.

Fans can vote separately for both the Athlete of the Year and the Team of the Year. The current ranking and the number of votes cast for each candidate will be shown on the IWGA voting page as the voting period progresses.

The first round of the voting opened on 10th January at 12 (GMT) and closes on 22nd January (12 GMT) and will determine the finalists: the 10 athletes and 7 teams with the most votes will go through to the final round. This round lasts until 31st January, when the winners will be announced. The winners will receive trophies and prizes.