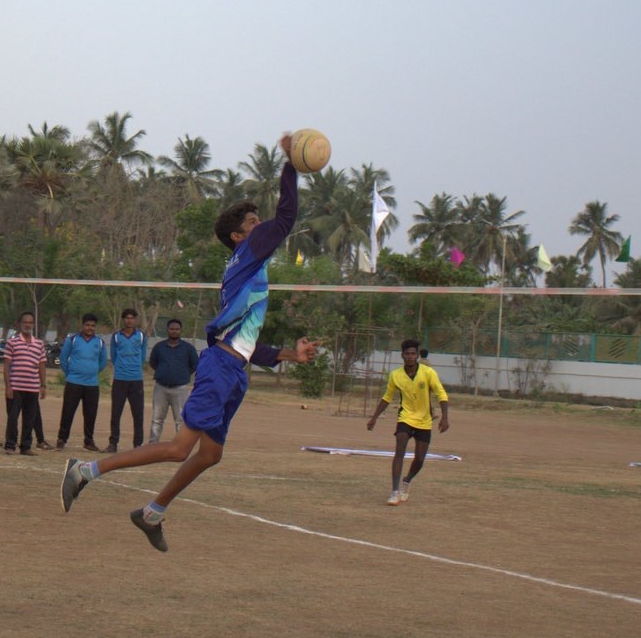 30 years ago the Convention on the Rights of the Child was adopted by the UN.

On today´s World Children’s Day IFA President Jörn Verleger said, “IFA is focusing very much on children. We as a sports organization have the obligation to act in the best interests of the children. Especially in the area of manufacturing sports equipment, it is our duty to protect children from performing any work that is likely to be hazardous or to interfere with the child’s education, or to be harmful to the child’s health or physical, mental, spiritual, moral or social development.”

To protect and support children IFA has

1. established in 2016 an athletes safeguarding policy especially for minors under the age of eighteen years,
2. put the requirement on its sports equipment manufacturers to ban child work in the production process of its sports equipment and reduce the weight of balls for kids to increase the positive effects of playing Fistball,
3. founded in 2017 a Fistball Academy to support the education of young fistball players on and outside the court.

“To strengthen the rights of children I will suggest the next Board of Directors meeting on Saturday 23 November in Linz to elect an Under18 representative as member of the IFA Youth and Sports Commission”, said Verleger.

“Every child should have a right to practice sport and to play Fistball”, added Uwe Schneider, chair of the IFA Youth and Sports Commission.

Currently 25 percent of the 65.000 Fistball players worldwide in 61 countries are under 25 and half of this group are minors under 18.