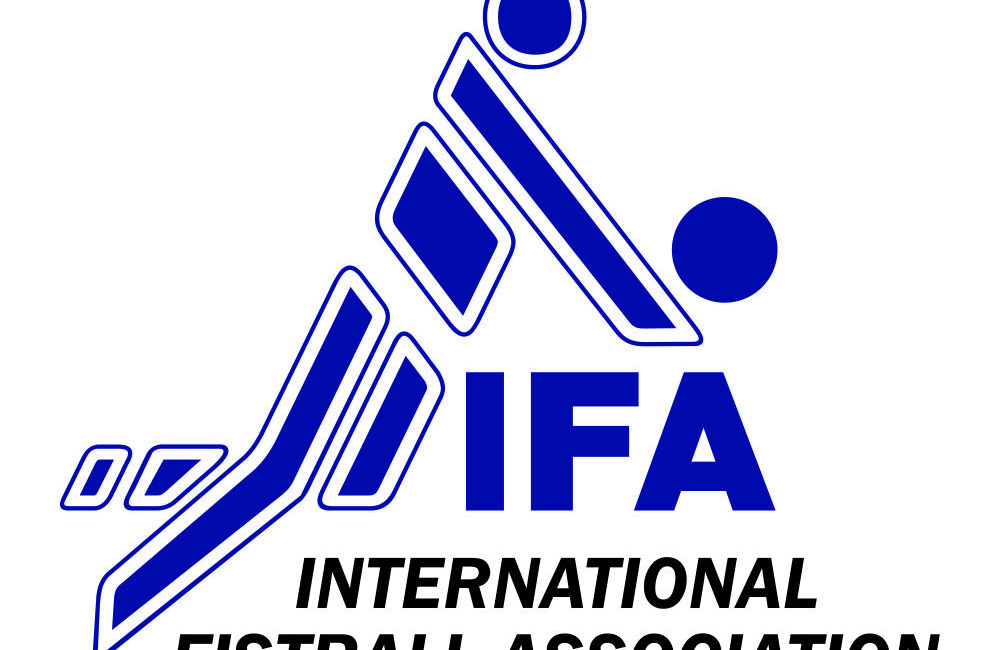 As reported, the men’s final on 25 September at the World Tour Major event at Novo Hamburgo between SOGIPA and host Sociedade Ginástica Novo Hamburgo was abandoned in the second set at 1-0 in sets for SOGIPA due to an altercation. The final was scored in favor of SOGIPA.

IFA looked for official statements and filed a request for relief on 30 September.

The proceedings are directed against two individuals and the club Sociedade Ginástica Novo Hamburgo.

In his summary review, the Chairman of the Tribunal has come to the following conclusions, pending a formal procedure with the entire Tribunal:

The provisional measures and the opening of formal proceedings have been decided on 6 October and have been communicated as soon as possible on the same day to the club and the player. The player has thus been banned from playing in the upcoming days as an provisional measure in view of the seriousness of the allegations.

The tribunal will use due diligence to clarify all issues and formally hear all those accused.

The timing of the hearing is the sole decision of the tribunal.

The IFA board or president nor any (voluntary) staff member of IFA can overrule the tribunal and its timing.

The IFA condemns physical violence, discrimination or insults against other persons in the strongest possible terms.

We strongly hope that our Fistball community can understand the separation of power according to good governance.