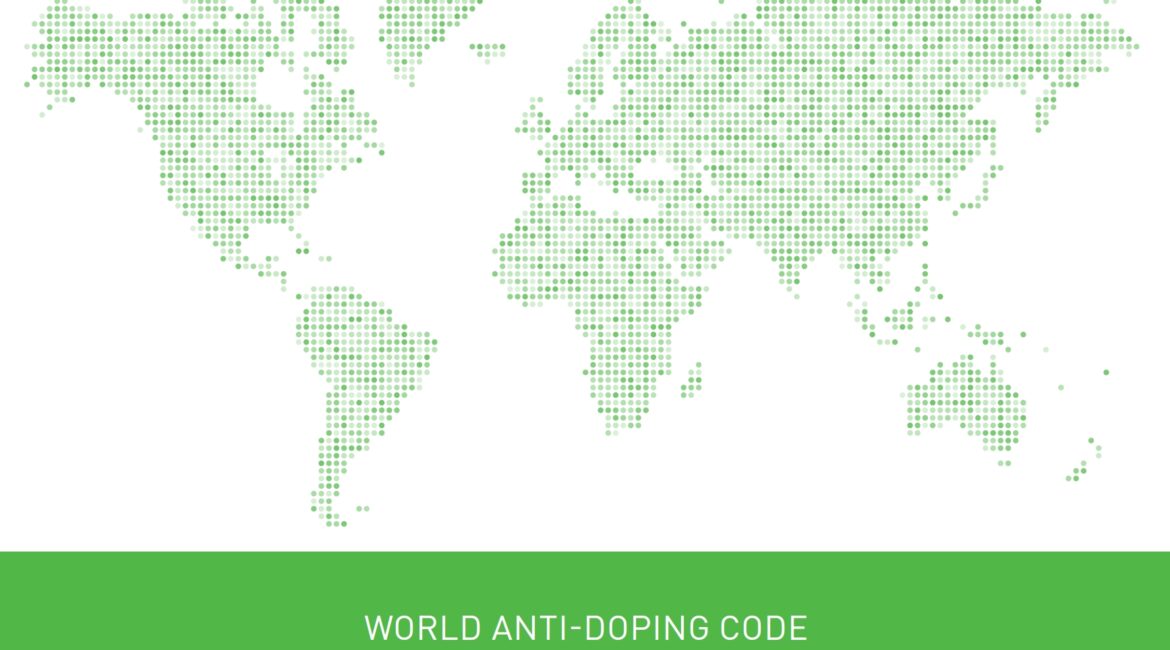 A working group chaired by IFA-Anti-Doping-Administrator Teresa Eidenhammer has drafted the new IFA Anti-Doping rules based on the 2021 code, which were approved by the IFA Board of Directors in its today´s meeting.

Furthermore, IFA will in the future work together with ITA. A cooperation was agreed by the board.

The chairman of the IFA Sustainability Working Group Dr. Christian Frenzel and the IFA President participated in several, virtual conferences like the 2020 EU Conference “Partnerships for Physical Activity and Sport: Be(come) Active”, the annual meeting of the Sports for Climate Action and the Sport Positive Summit 2020.

On the basis of a recommendation of the working group IFA will become a partner of the “Race to Zero” initiative and to commit itself as an association to reduce the emissions of greenhouse gases caused by IFA by 4.5 percent annually over the next 10 years (=45 % by 2030) and to document this in public reports.

In the 1992 Framework Convention on Climate Change, the international community declared its intention to stabilize greenhouse gas concentrations at a level that would prevent dangerous disruption of the climate system. In the Kyoto Protocol (1997) and the Paris Convention (2015) they agreed to limit and reduce their greenhouse gas emissions (carbon dioxide CO2/methane CH4/nitrous oxide N2O).

The board approved the aims of the initiative “Race to zero” and an updated paper “Fistball and Sustainability”. Finally the Board approved the Financial Report 2019 and discussed the 2021 IFA event calendar.