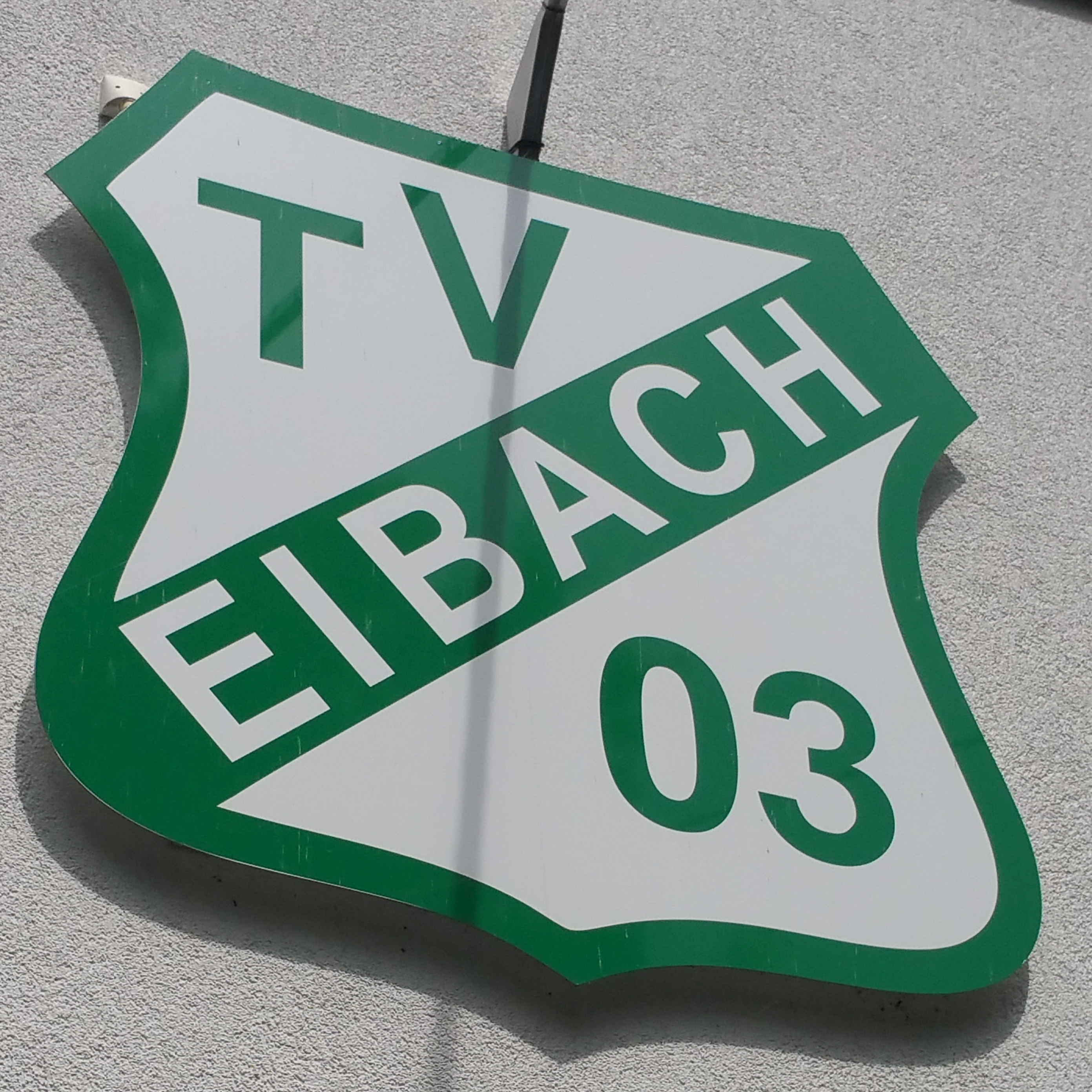 With 4 days to go until the Opening Ceremony, “Eibach is ready to welcome the world” according to IFA Secretary General Jörn Verleger. From 21 to 24 July the City of Nuremberg and TV Eibach 03 will host the bi-annual IFA Fistball U18 World Championships for Men and Women. Together with the defending champion Germany teams from six member federations and three continents are going to participate in the event.

30 matches will be played by 98 participants at two venues at the large sports complex in Nuremberg-Eibach, which offers a professional surrounding with a great temporary grandstand. Attractive side-events are planned for the expected more than 2000 spectators. With the World Championships only days away, the venue is getting dressed-up, as the grandstands have already been built up last week.

After the fourth and final pre-Championship visit IFA Secretary General Jörn Verleger said, “Nuremberg is ready to welcome the world. The Fistball family can look forward to an exciting and well organized event.”

Organizing Committee President Dr. Andreas Schröder commented, “Our journey is now entering its most critical phase: The operation of the World Championships.” He continued, “A lot of work lies ahead of us but we have plenty of energy. We are willing to deliver great World Championships.”

The Organizer of the IFA 2016 Fistball U18 World Championships Germany is Turnverein Eibach 03 e. V. in cooperation with Deutsche Faustball Liga (DFBL) and the International Fistball Association (IFA). As IFA Fistball U18 World Championships have always been a perfect test basis for a further development of rules, IFA Board of Directors decided to test new aspects that are not part of the rules at the moment concerning service, coaching zone, time-out regulations and number of players.