Austria and Germany for the final

IFA > News > Uncategorized > Austria and Germany for the final 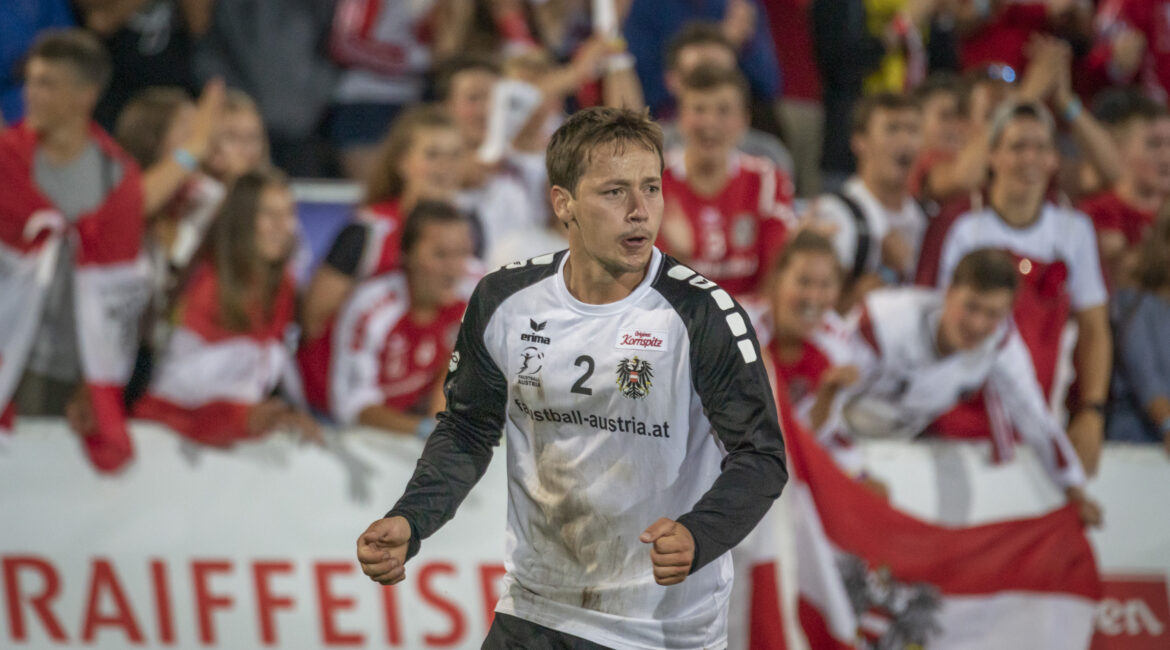 WINTERTHUR. Switzerland and Brazil have been knocked out of the finals and will have to play for the Bronze medal tomorrow at 1600. The match of the day has to go to Austria against the Brazilian side who played spectacular fistball. Germany beat Switzerland in a relatively easy match and Serbia won the President’ Cup. New Zealand beat Denmark for 11th placing in the world and Australia played Belgium in what was perhaps the longest game in Fistball history. Japan lost to the Netherlands but won the hearts of us all.

Austria took out Brazil in a stonker of a game that was by far the best of the tournament.  The crowd went wild with fantastic play from both teams and mind blowing play. The Austrians outclassed the South American team in the most thrilling of sporting experiences. Austria will face Germany tomorrow at 1800

Germany had to play to a resounding chorus of „Hopp Schwiiz“ ringing in their ears. It wasn’t enough however to put them off their game and they managed to beat the home side 3-0. In the end Germany were just more decisive in their attacking shots and won the game.

Serbia’s win today sees them hold the President’ Cup and they are now the 13th ranked team in the world. Poland are now the 14th and will be disappointed that they couldn’t snatch the title from Serbia in their close match today. They can hold their heads up high knowing that they played a great tournament here in Winterthur 2019.

All games are available live on www.fistball.tv
Further information and tickets: www.fistballmwc.com