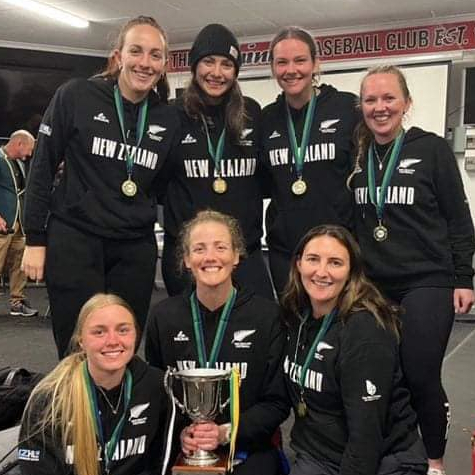 Team NZL has come away from the Pacific Championships as Champions! Huge congratulations to the Men’s Masters, Men’s and Women’s teams! This weekend, all eyes of the Fistball world focused on Australia. International Fistball was returning to Australian shores for the first time since 2018!

After a 4 year hiatus from hosting international Fistball because of border closures and travel restrictions due to Covid-19, our friends in Australia are excited to finally be able to announce the first Pacific Fistball Championships, a tournament in which the New Zealand Fistball Association, Japan and the host Fistball Federation of Australia participate.

“The greatest sport you’ve never heard of.” – An incredible journey

It signals an incredible journey for an Australian team that funnily enough started as a group of mates who came up with the idea while enjoying an ice cold beverage at the pub.

Rolf ‘Godfister’ Petersen and Richard ‘Buckfist’ Williams decided to do some enthusiastic research into the sport, and then in 2013 decided to officially start the Fistball Federation of Australia (FiFA).

In 2014 they became a member of the International Fistball Association (IFA) – and now they’re looking to become heavyweights on the scene as they write on their website.