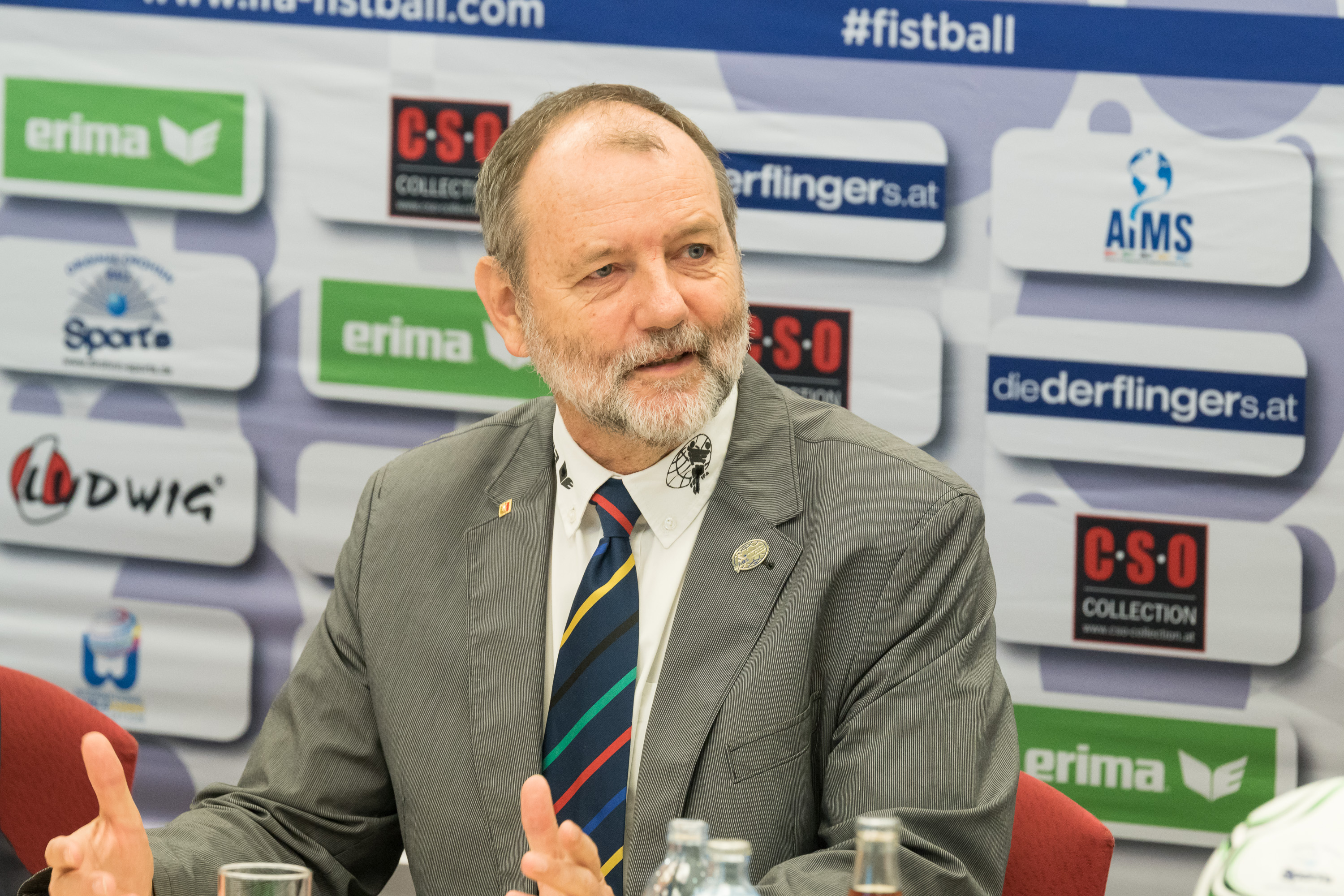 Two years ago, the current IFA Board of Directors was elected in Cordoba (Argentina). This was followed by extensive amendments to the IFA Statutes, which also led to a replacement of the IFA bodies in order to better prepare the association for the upcoming IOC recognition tasks and the IOC Agenda 2020.
President Karl Weiss, who has headed the association since 2011, has been assisting a younger management team since then, which also integrates external experts into the association’s work. In addition, the Board became more female. Four out of eleven members are women.

The success of the first two years, the mid-term review so to speak, is clearly positive, even though the team still faces many challenges on the way to recognition by the IOC.
The further professionalization was accompanied by the move of the IFA office to Linz and the appointment of a full-time Administrative Director. Thanks to the financial support of the Federal Ministry for Defense and Sport of the Republic of Austria, the first full-time employee of IFA has been working with Christoph Oberlehner since the beginning of 2017. This serves in particular to expand the service function of the IFA towards its member federations.


There is also a spirit of optimism in many member nations. The number of IFA member associations has now grown to 56 nations. The worldwide distribution of Fistball will in future be actively promoted also by the 2017 established IFA Fistball Academy, which will start working in 2018.
Following the successful IFA 2016 Fistball U18 World Championships in Nuremberg, the first World Cup in South Africa and the challenging IFA 2016 Fistball Women’s World Championships in Brazil, in 2017 the inaugural IFA Fistball World Tour was established with more than 100 clubs participating at 20 tournaments on all 5 continents.

However, the highlight of 2017 was The World Games 2017 in Wroclaw (Poland).
The thrilling Fistball final where Germany played Switzerland not only captivated the spectators in the stadium. The transmission of the final reached an audience of some 300,000 viewers watching on German TV Channel SPORT1. The market share of SPORT1 was at a strong 3.0% in the target group of men from 14 to 49 years (M14-49). This is the best figure during all days of the SPORT1 TV coverage of The World Games 2017.
Currently, the IFA Board is in contract negotiations with SPORT1 for the transmission of further fistball events in the coming year. The Olympic Channel has also become aware of the sport of fistball and we hope to establish a presence on this IOC Channel in 2018. In October, an IFA delegation took part in consultations in Madrid.

The new IFA-OTT-Video-Platform, which was presented with the Opening of The World Games 2017, also achieved outstanding figures. In the future, the platform, which is available to all national associations and clubs for the transmission of fistball events, will be further expanded.

Faustball has a real chance to be presented on Free-TV in the upcoming year. In 2018 we have top events in the German-speaking countries with the inaugural IFA World Tour Finals in Vaihingen (Germany) in April, the IFA 2018 Fistball Women’s World Championships in Linz (Austria) in July and the Men’s European Championship 2018 in Adelmannsfelden (Germany).

However, this development must be accompanied by further commercialization of sponsoring. Without additional partners, IFA could not make that step.

In addition, IFA is committed to Sustainability at all its events. In addition to the adoption of an IFA Policy of Sustainability by the IFA Board of Directors, cooperation with external partners has been agreed. The appointment of Sustainability Ambassadors is a visible sign of taking responsibility for our future generations.

IFA would like to thank all the members and friends of the Fistball Familiy who contributed to this success.