Board confirms commissions and officers with 40% women

IFA > News > Uncategorized > Board confirms commissions and officers with 40% women 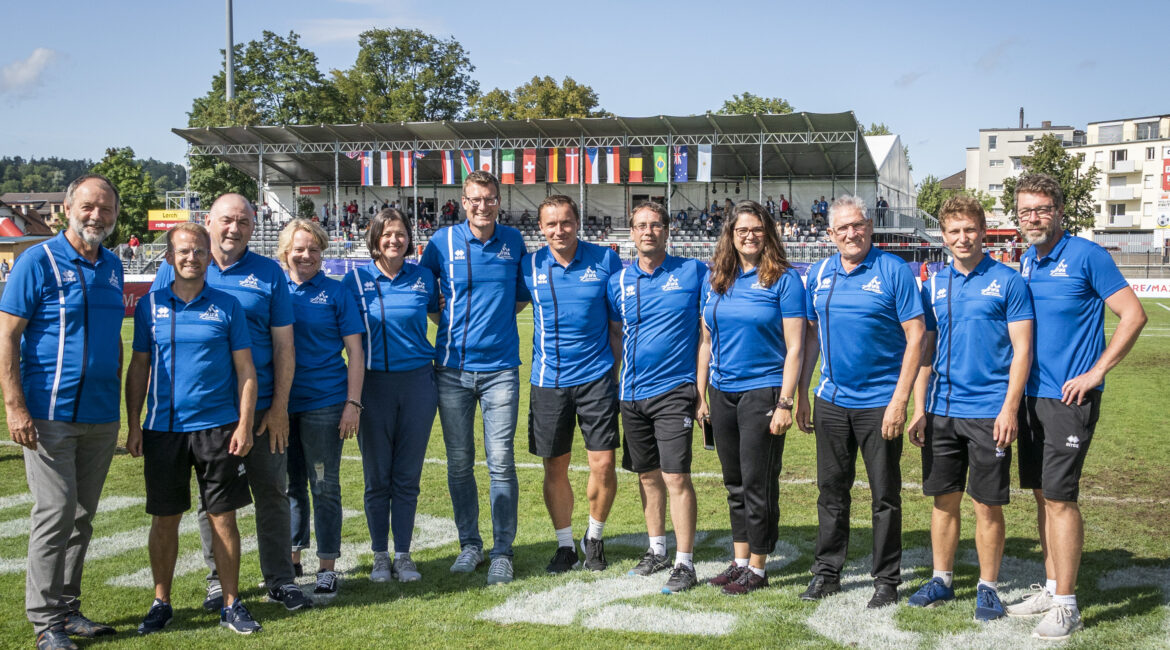 Second meeting of the IFA Board of Directors via Skype with participants from Oceania, Europe, North and South America. The board confirmed several commission members and officers for the new term 2019 – 2023. 40 % of the today´s confirmed proposals are female. Further commissions will be approved in the next board meeting on 23 November.

IFA is still finalizing the composition of the new Youth Commission under the chair of Uwe Schneider and the Entourage Commission. Interested? Apply under office@ifa-fistball.com