Several title contenders at the 2022 World Tour Finals in Curitiba 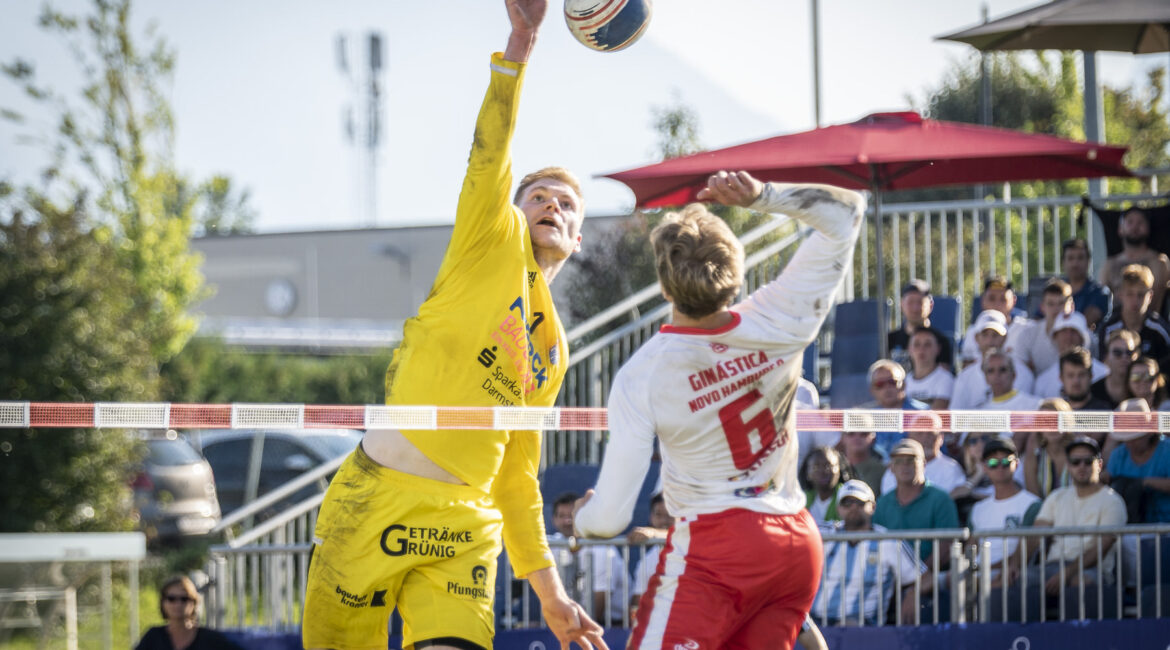 In both the men’s and women’s events, there are more title contenders than ever before in the young history of the World Tour Finals. At the same time, fans can also hope for one or the other surprise due to the overall strong field of participants.

As in the women’s competition, host Duque de Caxias claimed victory in the men’s South American Cup, while Swim and Sports Club took the North American title. Tigers Vöcklabruck (2021), who had also won the 2019 World Tour Ranking too, and TSV Pfungstadt (2019) both come via their victory in the European Cup.

Novo Hamburgo (2nd), DSG UKJ Froschberg (4th), TV Stammheim (5th) and Enns (7th) qualified for the final in Curitiba based on their strong tournament performances and the World Tour Ranking.

In the men’s competition, a title prediction is even more difficult than in the women’s competition. With Clube Duque de Caxias, SG Novo Hamburgo, Tigers Vöcklabruck or defending champion TSV Pfungstadt there are at least four top favorites in the starting field. In addition, with Froschberg, Stammheim, Enns or SSC come strong outsiders who certainly want to give the favorites a leg up.

All games live on Fistball.TV

On Friday, the group matches will still take place. The men with the morning session from 09:30, the women get on at 12 o’clock.

On Saturday from 09:00 already the first placement matches will take place and from 12 o’clock the semifinali. Sunday is the big final day: from 9 am the matches start, the women’s final is scheduled for 15 pm, the men’s final for 16:30 pm. All times are local time (Europe +5h).

All games will be broadcast live on fistball.tv.