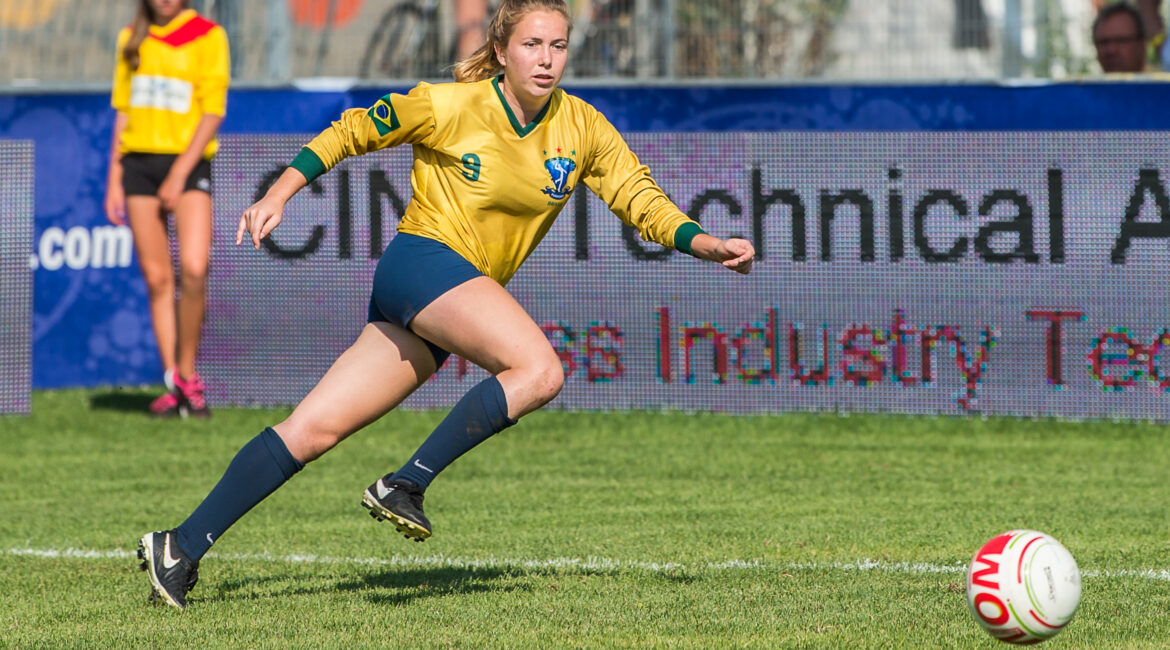 The IFA Board of Directors decided at its latest meeting in June to postpone the Women’s World Championship until 2021. Two potential hosts, with whom IFA was already in advanced negotiations, unfortunately withdraw the hosting of the event. Further talks are currently ongoing with possible hosts of the Women’s World Championship. It is planned to run the event in Europe in July 2021.

Since Birmingham (USA) is no longer available as host in 2021, the IFA has also been looking for a venue for the World Tour Final. Final details are currently being discussed with a South American host. The World Tour Final is scheduled for October 2021.

Immediately after Chile’s withdrawal as host of the IFA Women’s World Championship in 2021, discussions with alternative locations for this major event began. “We were already negotiating the last details. Unfortunately, both replacement locations we were in talks with had to cancel in the end. In one case, the main sponsor withdrew during the COVID-19 pandemic, therefore it is no longer possible to finance a Women’s World Championship,” IFA President Jörn Verleger describes the developments. “We are currently in further talks with other locations. We are working flat out to find a solution, but it will still take a few weeks before we can announce the final organiser”.

However, there is more good news regarding the IFA World Tour Final. The event should have taken place in Birmingham (USA) in 2020. The host of the World Games for 2021 is no longer available, which is why the IFA was looking for a replacement venue. The World Tour Finals should take place in South America in October 2021. At the moment the final details are discussed with the organiser. “Of course, it is still very difficult to make a forecast for the coming year, but the basic information about the World Tour Finale will be published in the next weeks. We continue to monitor the development of the Corona pandemic very closely. The health of everyone involved will always be our top priority,” says IFA President Jörn Verleger.