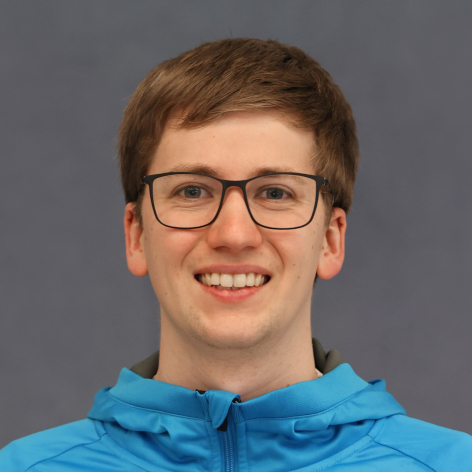 Sönke Spille (26) took over the management of the Fistball Men’s World Championships 2023 in Mannheim on 1 August. The experienced fistball announcer left his position at the Delmenhorst/Oldenburg-Land sports region at the end of July and moved to Mannheim at the request of the World Fistball Association IFA to prepare and organise the World Championships. Previously, Spille had already worked for TSG Hatten-Sandkrug and the Nordwest Zeitung (NWZ) and brings with him the necessary experience through his various functions in Fistball.

“We are delighted to have a proven and committed event professional on board with Sönke, who will be able to focus on the World Championship full time,” said IFA General Secretary Christoph Oberlehner. “It is a great honour for me to take on the task of organising the World Championship. With my experience, I want to contribute to putting on the best fistball World Championship in history and to inspire existing as well as many new spectators for our sport,” says Sönke Spille full of motivation.

Tickets for the Fistball event of the year 2023 are now available at www.fistballmwc.com/ticketing. Season tickets are already available from 99 euros for 8 days of the event and thus less than 13 euros per day or 1.90 euros per match. Tickets for the final round in the SAP Arena start from 49 euros for two days.

Although the draw and the final match schedule will not take place until spring 2023, it is already clear today that there will be no parallel matches. Even in the preliminary round phase, each of the eight daily matches will be presented like a highlight in the Rhein-Neckar-Stadion and produced for television.