U18 World Championships a great success 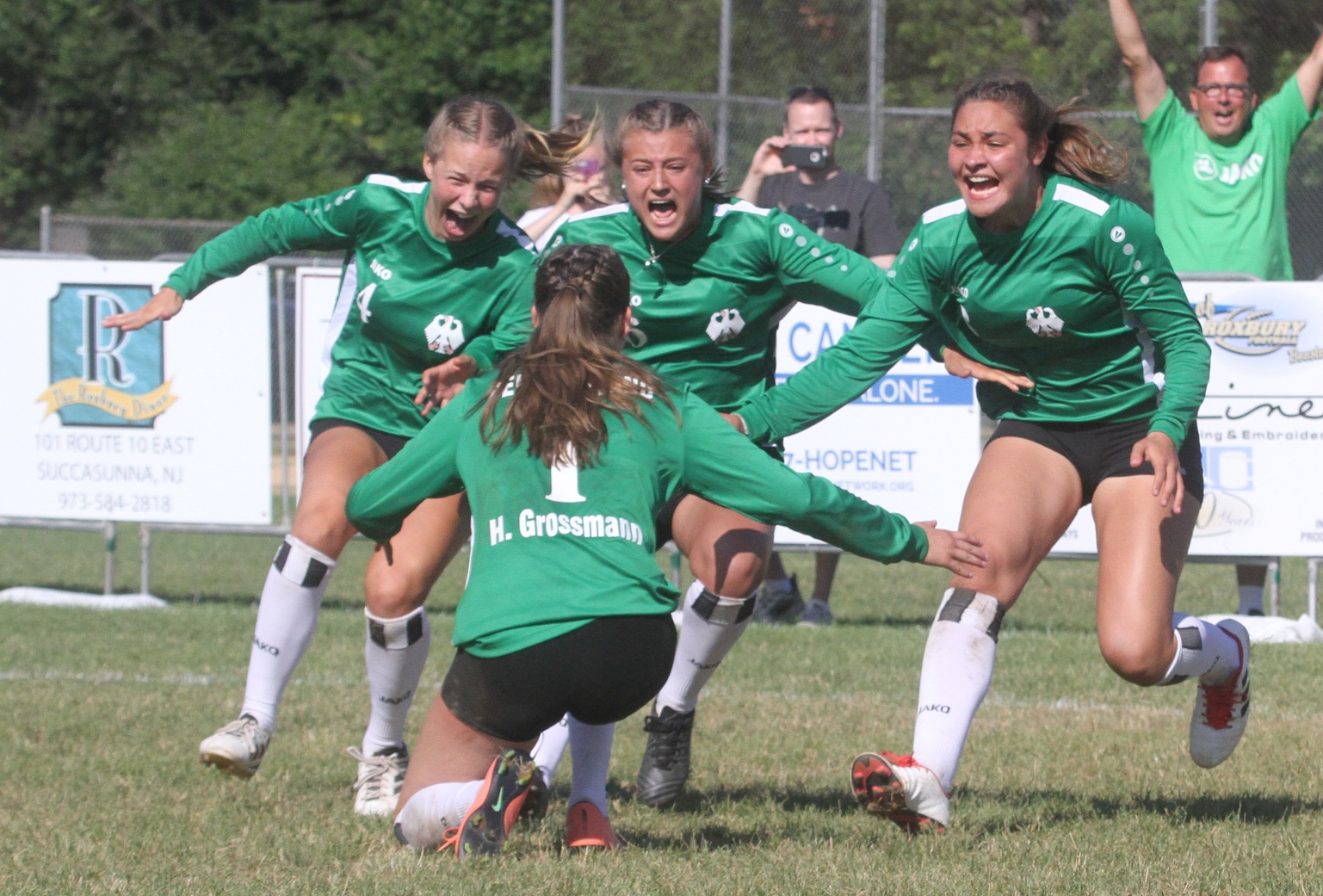 From July 11-15, the IFA 2018 U 18 World Championships took place in Roxbury, New Jersey, USA with 14 teams from Argentina, Austria, Brazil, Chile, Germany, Italy, Switzerland and the USA. This was the first time that a Fistball World Championship was awarded to the USA.

To anticipate – the event was a complete success for the young participants and the spectators, both in sporting and above all in organisational terms. The event was excellently prepared and conducted by the U.S. Fistball Association in collaboration with the Roxbury Township Council and the local Swim and Sports Club of Flanders. From all sides they were full of praise for an all-round successful event, which will certainly remain in the memory of many for a long time to come. The venue was the extensive municipal recreation area of the city of Roxbury, located at Horseshoe Lake and thus also in a public park for the first time. At the press conference on Monday with representatives of the local press and the city of Roxbury, Werner Adam, Northeast Region Director of the USFA, emphasized that a public facility had been deliberately chosen to take the opportunity to present fistball to the public and to promote fistball in the region and the USA with the support of the city of Roxbury.

Before the games started, the 2nd Youth Congress took place on Tuesday evening on the event grounds to which the IFA Youth and Sports Commission had invited all representatives of the member nations. The main topics were the presentation of current developments at IFA and the newly founded IFA Fistball Academy.

On Wednesday the preliminary round games started in bright sunshine and 30 degrees. 8 teams with the men and 6 teams with the women fought for the placings for the first double-elemination round on Friday. Unfortunately the schedule had to be changed shortly before the games started. The Indian teams had to cancel their participation at short notice because the delegations had not received the visas for entry in time.

After the official opening of the World Cup on Wednesday evening after the first matches, the city of Roxbury invited all teams and supervisors to a buffet dinner on the event grounds. On the following days, the Swim and Sports Club of Flanders organised a joint dinner for all teams, coaches and referees on the club’s own and beautifully situated grounds, where the young people in particular could get to know each other outside the course. This, too, certainly contributed to a great atmosphere around the World Cup. If the sun was still shining until Saturday, the final day on Sunday started with rain. But just in time for the matches for the medals the usual 30 degrees were reached again. For the first time, the USA won a match against Italy at the men’s World Cup as part of the placement matches, and there were no limits for the team. Furthermore, after more than 6 years in the South American duel, the Chilean team beat Argentina for 5th place among the men. Chile clearly won against the USA team in the women’s competition and finished 5th, followed by the first medals for Team Austria in the two games for bronze. The women’s final between Germany and Brazil was certainly the highlight of the entire event in a playful way and could hardly be surpassed in tension, and found Germany a lucky winner. In the men’s final that followed, Brazil clearly beat Team Germany and became world champion.

All games on the Center-Court will be broadcasted in Livestaem. With 20,000 visitors to the live stream, the World Cup was also very well received by the media. The local press also reported continuously about the World Cup.

This unforgettable event and adventure in the USA came to a worthy end after the medal ceremony with the joint evening banquet at the Swim and Sports Club of Flanders. All teams and coaches, referees and officials as well as the representatives of the city of Roxbury and the spectators were invited. With the selection of the best players and the big party that followed, this fantastic event experienced its final highlights.

Many will remember this World Cup for a long time to come. 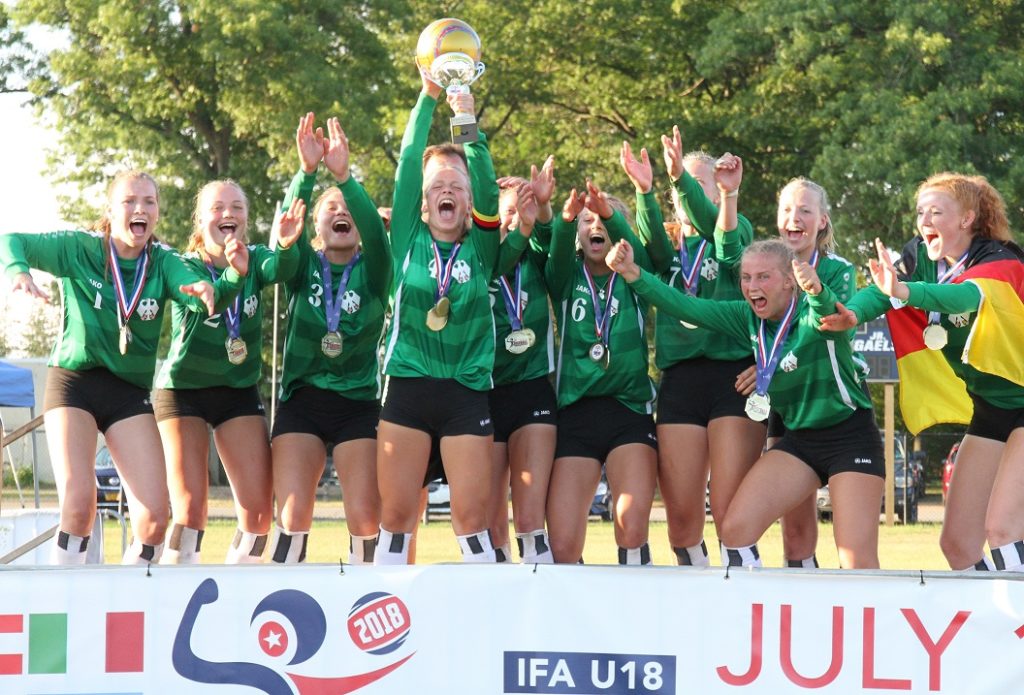 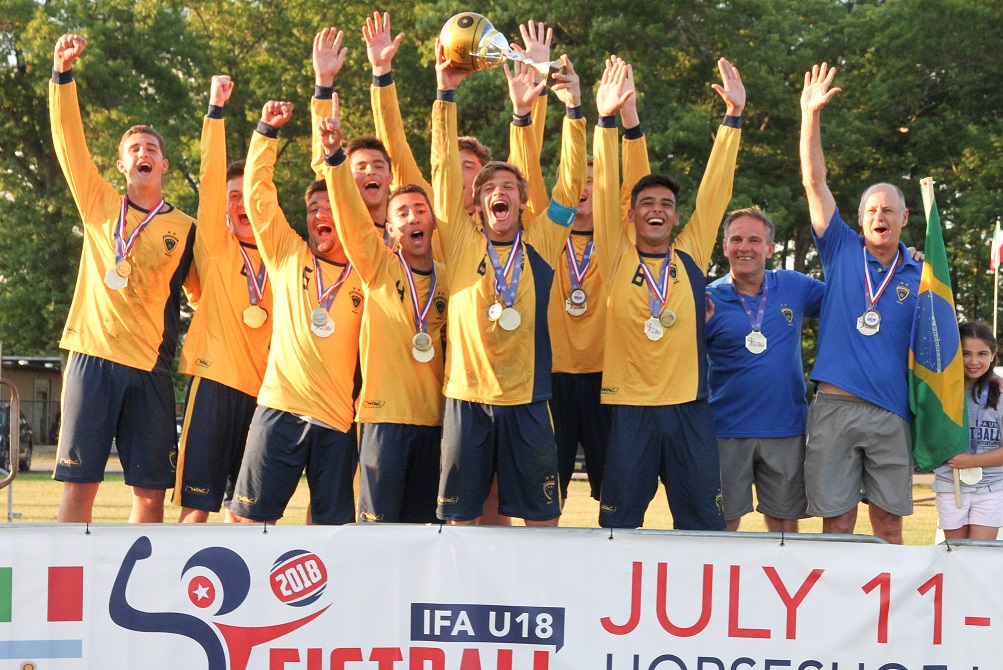