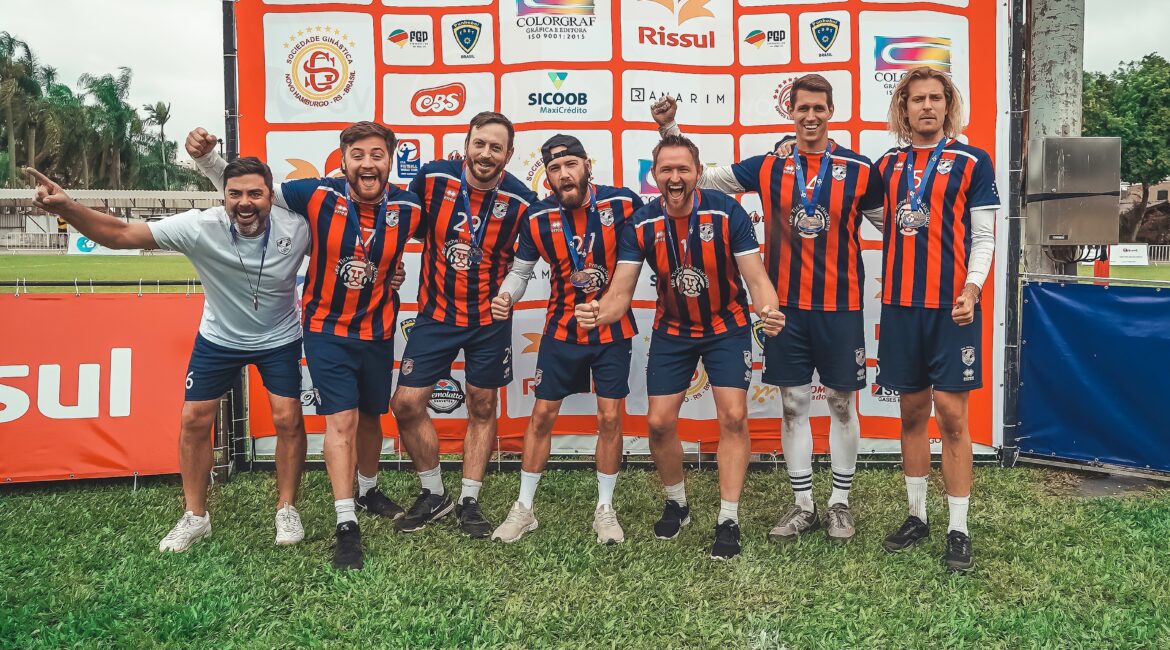 In the Pan-American Championship in Novo Hamburgo (BRA) Team USA and Colombia were fighting for the last starting place in the 2023 Men’s World Championship in Mannheim, Germany. It is the last qualifier event for the highlight event in 2023.

In a tough match in the preliminary round USA won against Colombia 2:1 in sets. After a 9:11 loss in set one they came back and won the remaining sets clearly 11:3 and 11:5. Team USA finished the preliminary round on the third rank after their win against Chile. The bronze medal match versus Team Argentina on Friday ended with a 2:1 victory. Colombia ranked on the 5th place.

Brasil, Argentina and Chile are already qualified as they finished the last World Championship in Switzerland in the Top 8. Pan-America has 4 starting rights in total. Colombia and USA are fighting for the last starting right.

5 national teams compete in the men’s category in the Pan-American Championship: Brasil, Argentina, Chile, USA and for the first time Colombia.
These are all qualified nations for the IFA 2023 Fistball Men’s World Championship in Mannheim, Germany: