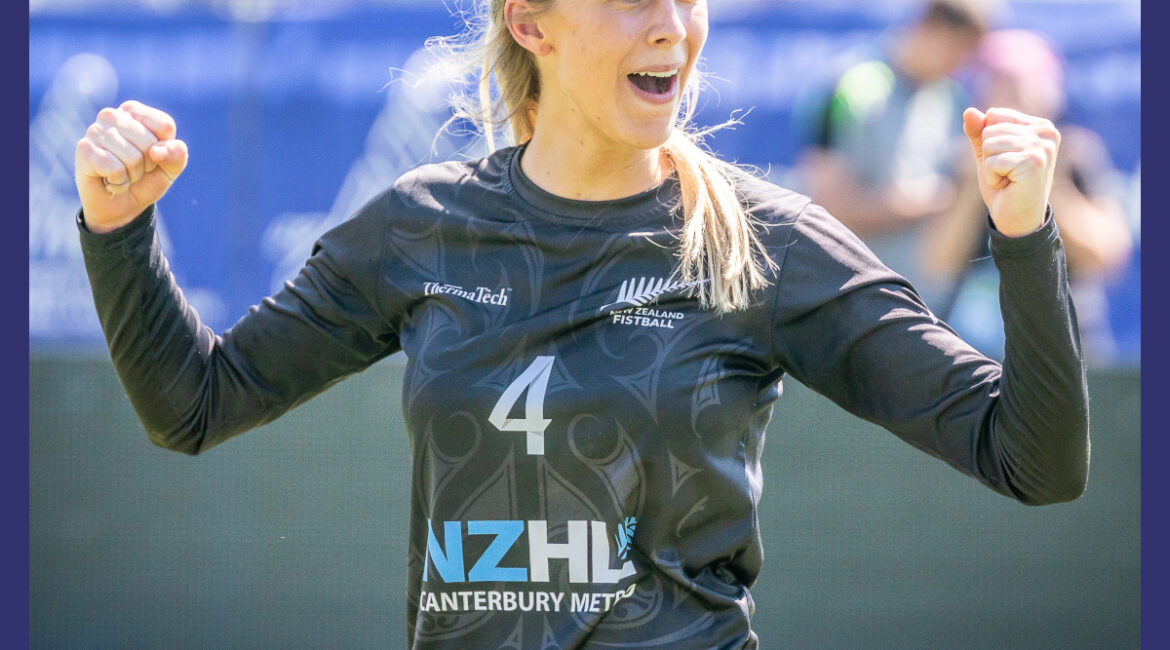 IFA would like to pre-inform that the 2022 Election of female members Athletes’ Commission will take place on the 9th of July in Birmingham (Alabama/USA) within The World Games.

The nomination should be done by 10th June 2022 at the latest (1 month prior to the elec-tions) by email to office@ifa-fistball.com including a brief biography (including photo). Athletes, your vote can make the difference: by choosing those who represent you on the IFA Athletes’ Commission, you are expressing your opinion and selecting an athlete to share your con-cerns within the Fistball Movement.

The members of the Athletes’ Commission are usually elected by the athletes present at the IFA World Championships (men and women). Due to the COVID-19-pandemic and travel restrictions in 2020/21 the term of the female members elected in 2016 was extended until 2022.

The 4 new female members of the commission will be elected in 2022 for a term of 4 years.

The 4 male members of the commission have been elected in 2019 for a term of 4 years.

1. Right to vote
Every athlete has two votes that means each athlete can mark up to two boxes. Any ballot with more than two boxes marked will be regarded as null and void.

2. Nomination of Candidates
The member federations are entitled to nominate ONE female candidate per member federation to guarantee a maximum of countries represented. The nomination should be done by 10th June 2022 at the latest (1 month prior to the elections) by email to office@ifa-fistball.com including a brief biography (including photo) in paragraph for-mat please, not a European CV-style, and not more than 250 words including the bullet point in-formation:

3. Date of the election 2022
The election will take place on Saturday 9th July 2022 until 6:00 p.m. local time. The voting cards will be handed over to the heads of the delegations in the heads of delegation meeting.

4. Announcement of the results
The elected candidates will be announced on Saturday 9th July 2022.

6. Meetings of the Athletes’ Commission
The IFA Athletes’ Commission meets at least once a year.
Meetings may take place by means of conference telephone so participants in such meeting can hear each other at the same time e.g. Skype.
The chair or the deputy chair shall issue invitations no less than 7 days prior to the date of such meetings.