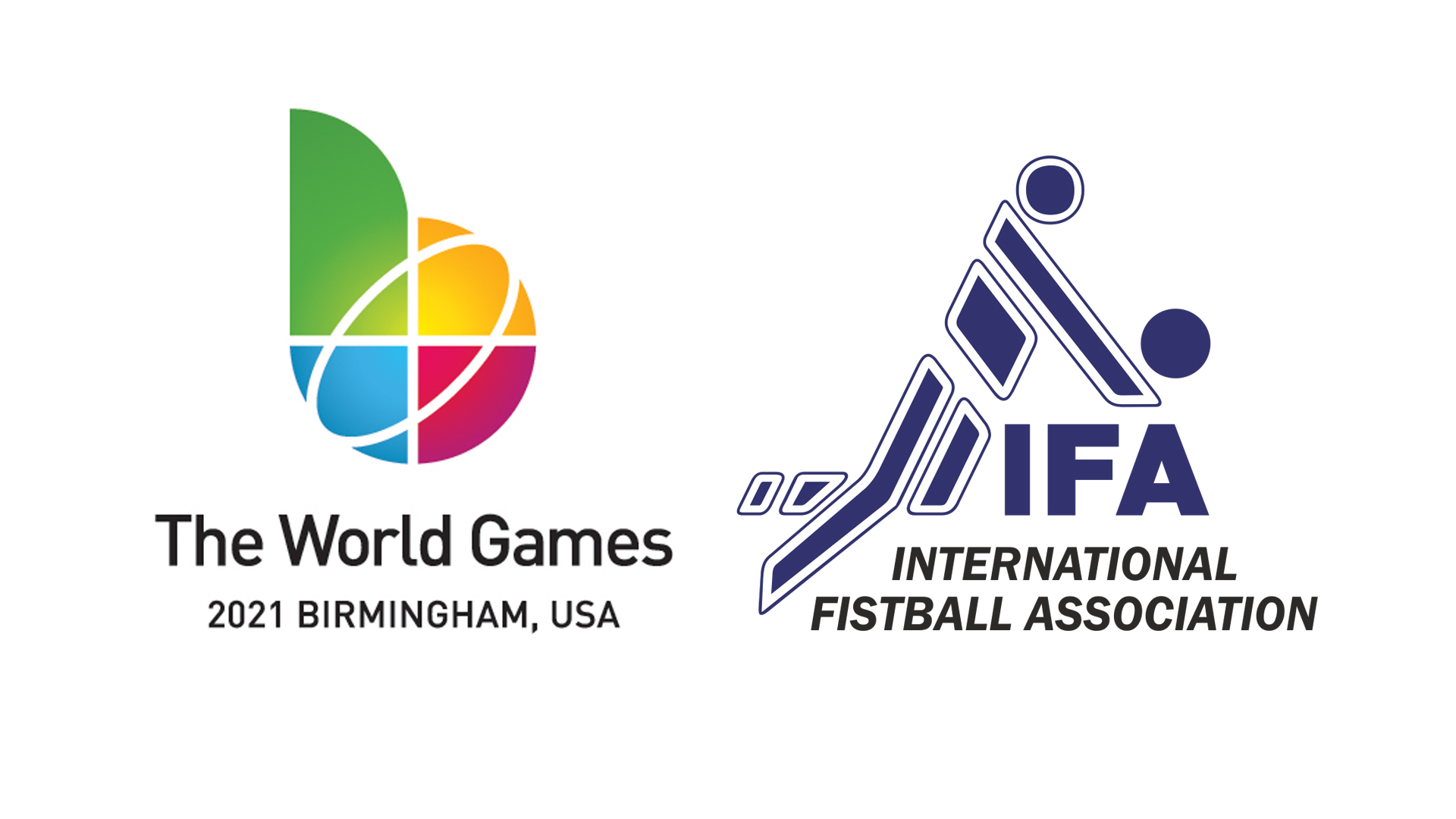 Very good news for fistball at the SportAccord Convention in Bangkok (THA): The International World Games Association (IWGA) decided to run a women’s competition with six teams and increase the men’s event from six to eight nations at the next World Games 2021 in Birmingham (USA).

“It’s a big day for fistball. Our efforts during the last years were rewarded and we are very glad to play a women’s competition at the next World Games 2021. At the same time, the men’s competition will be increased by two teams to eight nations. Many thanks to the IWGA and all those involved for their commitment and engagement to make this happen,” says IFA President Karl Weiß, pleased about the great success.

“We are really happy about this success for fistball! We are starting now to prepare for the World Games 2021 in terms of qualification mode, venues, game mode and much more. The first talks with the organizers in Birmingham have already taken place within the framework of the SportAccord Bangkok and a lot of work is now waiting for us – but we are looking forward to it and at the same time all fistball fans can look forward to historic World Games in 3 years in the USA”, says IFA Secretary General Jörn Verleger.

“Fistball was always a highlight since the first participation at The World Games 1985 in London”, said IWGA Secretary General Joachim Gossow. “Together with the Birmingham Organizing Committee we decided to extend the showcase of the very dynamic sport.“

42,771 spectators at the Opening Ceremony, 4,000 participants from 100 nations and 222 medal deci-sions broadcasted in 120 countries made The World Games 2017 in Wroclaw (POL) the world’s largest multi-sport event of the past year!