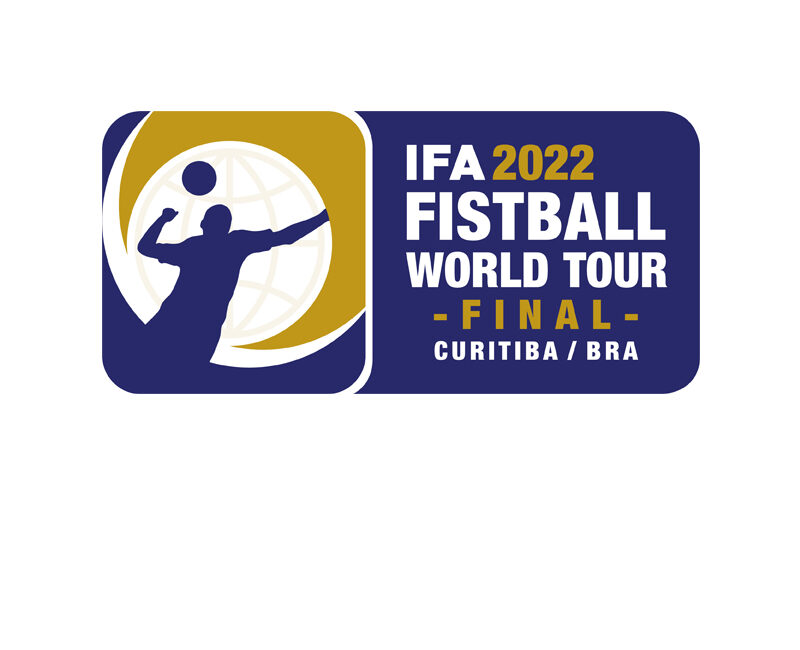 IFA is very glad to announce Clube Duque de Caxias will host the IFA 2022 Fistball World Tour Finals in Curitiba, Brazil. The first time in the young history of the World Tour the Final event takes place in South America. The event takes place from 6 to 9 October and will be extended to a 4-day event.
The qualified teams have been informed to register for the World Tour Finals until 31 January 2022, later the final team roster will be announced.

Many thanks to the host club Clube Duque de Caxias for organizing this event!

For perfect preparation for all participating teams it is planned to host two World Tour Tournaments at SOGIPA and SG Novo Hamburgo just ahead of the World Tour Finals. This gives all teams the chance to prepare for the Final event as well as to collect points for the World Tour season.