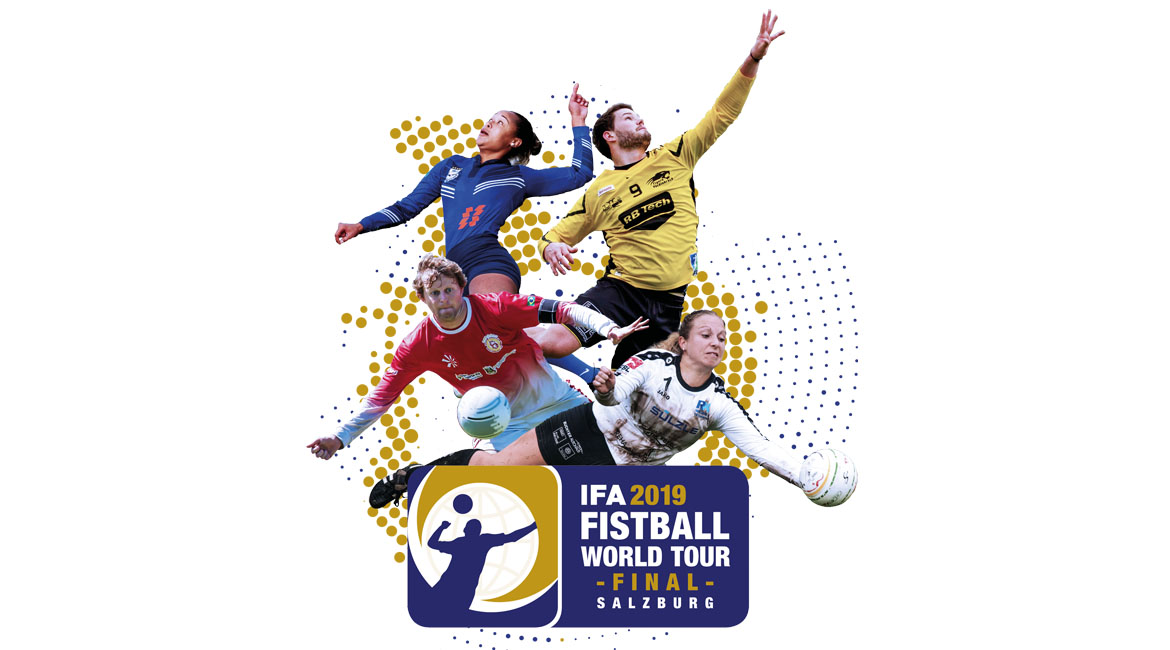 Unfortunately the team of Wisconsin had to withdraw their participation at the World Tour Finals in Salzburg due to financial and staff problems.
As defined in the regulations, the next best team in the ranking overtakes the place which is in this case the german club TV Vaihingen/Enz. They already confirmed their participation and take the place of Wisconsin in the official schedule.

A similar problem occurred some weeks ago with the female team of the club C.C.A.A. Rosario from Argentina. They also had to cancel their participation, their starting right goes to Union Haidlmair Schwingenschuh Nussbach.