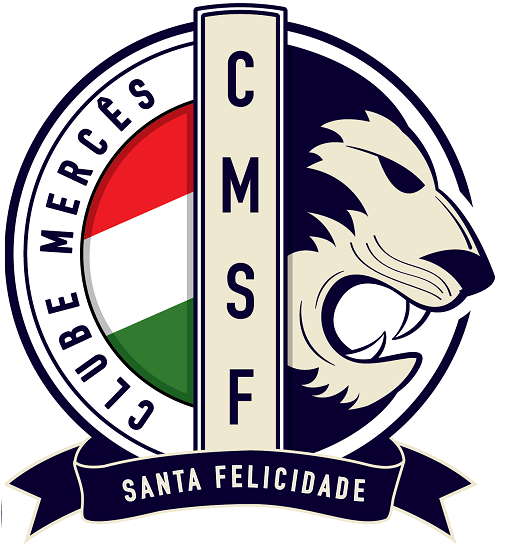 Today the IFA 2019 Fistball World Tour starts in Curitiba (Brazil) with the fourth edition of the Copa Baica Mercês de Punhobol. The tournament with the best club teams is listed as IFA 250 in the female division and as IFA 500 in the men´s division. Alltogether the IFA 2019 Fistball World has a new record of 29 World Tour stations on 5 continents. The new IFA Fistball World Tour Ranking will be presented by the Munich based company CINT Technical Advisors. The company, which specializes in technical management consulting, particularly in the turbine sector, was already official partner at the IFA Women’s World Championship in Linz last year.

115 teams from five continents have registered to participate in the third season of the new club series, which has been established to enhance the value of the club tournaments worldwide. Five of these will be major events, in which the winners will gain 1,000 points at both, the men’s and the women’s category. “I am particularly pleased that we were able to secure CINT Technical Advisors as additional sponsor of the World Tour. We thank our partner Sportastic, who will continue to support the World Tour also as official ball manufacturer of the IFA Fistball World Tour Final”, said Jörn Verleger, IFA Secretary General.

“We are very pleased to be partner of the IFA Fistball World Tour after our involvment in the IFA 2018 Fistball Women´s World Championship in Linz. The concept and the success of the still new series have convinced us. The tour as a worldwide series is an optimal platform for us as a worldwide operating company and fits perfectly with its values and locations”, said CINT Technical Advisors CEO Nadine Aufermann. The IFA Fistball World Tour Ranking presented by CINT Technical Advisors will be published after every weekend with tournaments. Altogether between February and December 20 rankings will be presented.

10 tournaments take place in South America, 16 in Europe and one tournament each in India, the USA and Australia. Of the highest ranking category, the so-called major tournaments, two are each organized in Brazil and Switzerland and one in Germany.
Eight tournaments more than last year are in the new season of the IFA Fistball World Tour on the tour calendar. This year, 29 tournaments will take place on five continents. The tournament series begins this year on 23 February in Merces in Brazil and ends on 1 December in Manquehue in Chile. For the first time, an indoor tournament with the IFA500 tournament in Leipzig is part of the tour. The courts in Leipzig have outdoor dimensions, which is why the tournament was added as a World Tour station.

IFA President Weiss: “Tournament hosts and teams are looking forward to the start of the season”

“We have slightly adopted the requirements for the new World Tour season and have integrated the feedback from the clubs and hosts. We didn’t expect 29 hosts in the third year of the World Tour. It shows us that we are on the right path. I am glad to see how the tournament organizers and teams are supporting this enthusiastically, and looking forward to the start the new IFA Fistball World Tour season,” said IFA President Karl Weiß.