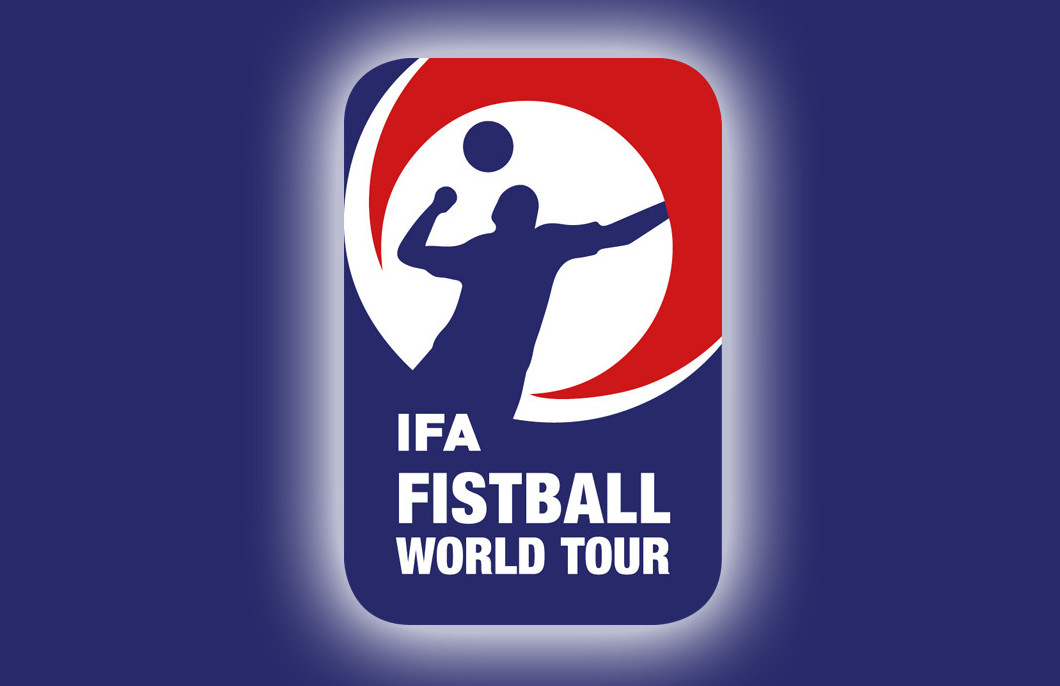 Additional club teams being interested in their participation can still apply by 30 March 2017, 12:00 CET. And all this without financial obligations or other liabilities. REGISTER YOUR TEAM HERE

These teams have already registered for the IFA 2017 Fistball World Tour:
MEN: