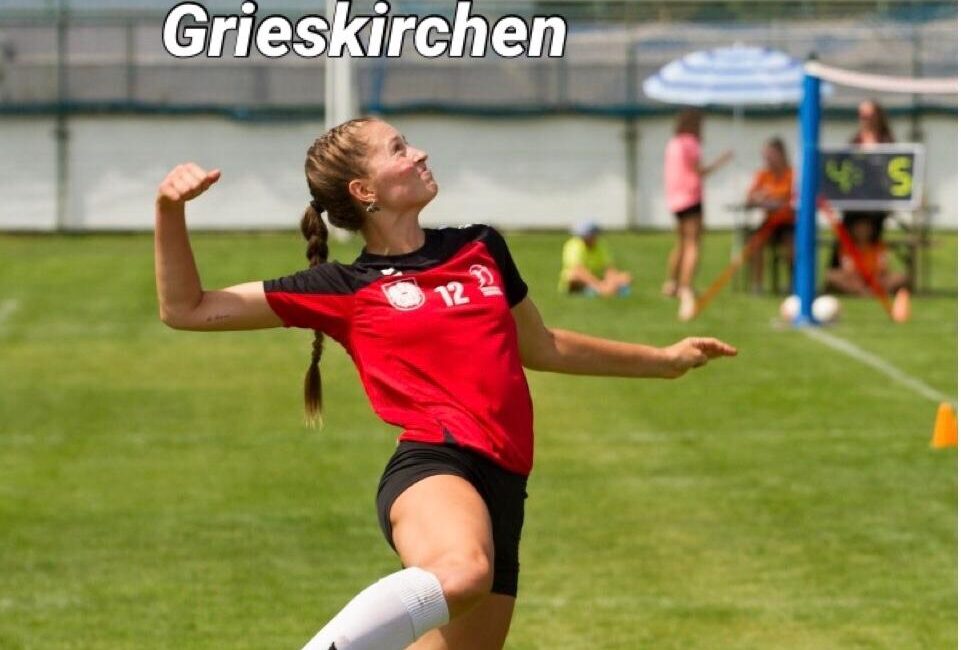 It had already become clear that it would be difficult to conduct the IFA 2021 Fistball Women’s World Championship in Switzerland in mid-July. As yesterday’s decisions by the Swiss authorities did not bring any significant changes, the organizers in Jona have declared that they are not available to host the World Championship under the current conditions. The International Fistball Association (IFA) has been working on a replacement solution and location for the last few days and can now award the World Championship to Austria at short notice.

“Our Fistball friends in Jona, whom we would like to thank very much for their commitment, have tried in close exchange with the responsible authorities to find a viable solution for the Women’s World Championship. It is with great regret that we have to acknowledge that hosting the Women’s World Championship in Switzerland is not possible,” said IFA President Jörn Verleger.

The direction was already clear since Saturday, May 15, after a coordination between IFA, Swiss Faustball (SF) and the local organizing team (OC). Due to the epidemiological pandemic and the associated regulatory requirements a successful realization of the Fistball Women’s World Championship in July 2021 in Jona became unrealistic.

Further decisions from the Swiss authorities announced for May 26 also did not bring any improvements. After a renewed consultation IFA, SF and OC have therefore come to the joint final decision not to hold the 2021 World Championships in Jona

“Our hearts are bleeding,” said OC head Martin Grögli. Numerous sponsors and partners had wanted to support the project after the World Championship already had to be moved from Chile to Europe at the end of 2020 due to the pandemic.

“We are very grateful to the organizing team of the U18 World Championships and the club of our IFA Secretary General Christoph Oberlehner for considering an additional takeover of the Women’s World Champs at very short notice. This is very special,” said Verleger.

“We have complied with the request in order to offer the women’s teams the chance of an international competition – under the safety concepts that have stood the test in Austria -,” said IFA Secretary General Christoph Oberlehner, who is also the head of the Fistball section at UFG Sparkasse Grieskirchen/Pötting.

“Of course, the date shift may mean that there may still be changes to the field of participants,” said IFA Sports Commission Chairman Winnie Kronsteiner. “We understand that the situation for the teams is difficult, but on the other hand we hope that the joy of being able to play the World Championship at all will prevail with the teams. We also consider the hosting of the World Championship as a necessary offer for the national teams to focus on a highlight and get back into international play.”

The next Women’s World Championship is not expected to take place until 2024 due to the 2022 World Games, and the 2023 Men’s World Cup.

“We will publish more details in the upcoming days and would like to encourage all teams to prepare for the 2021 Fistball World Championships in Austria,” said IFA Secretary General Christoph Oberlehner, who is glad that they can offer a stage for women’s Fistball as well.