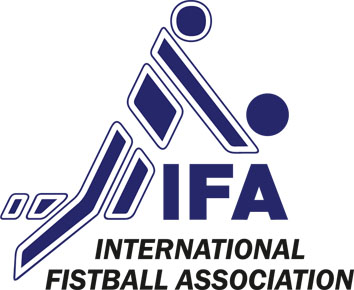 In order to provide the IFA Congress with a sound basis for the decision about the hosts for IFA 2018 Fistball Women’s and IFA 2019 Fistball Men’s World Championships, the IFA marketing department created a new way of proceeding for the bidding process.

As a first step the basic requirements for hosting such an event by federations, clubs, countries or towns were collected in a slide-presentation.
This attached presentation can be requested of the IFA-Office (office@ifa-fistball.com) from now on.

After the bidding process, which is explained to further detail below, the bids are evaluated by an IFA jury and the IFA marketing department and then presented to the delegates at the IFA congress.
The timetable is given by the date of the decision making at the IFA Congress:

IFA expects a further development towards professionalism at events by this new procedure.
President Weiss: „We want to provide a sound basis to the delegates for their decision at the congress. World Championships are the highlights of our sport, we want to be prepared for the best requirements.“