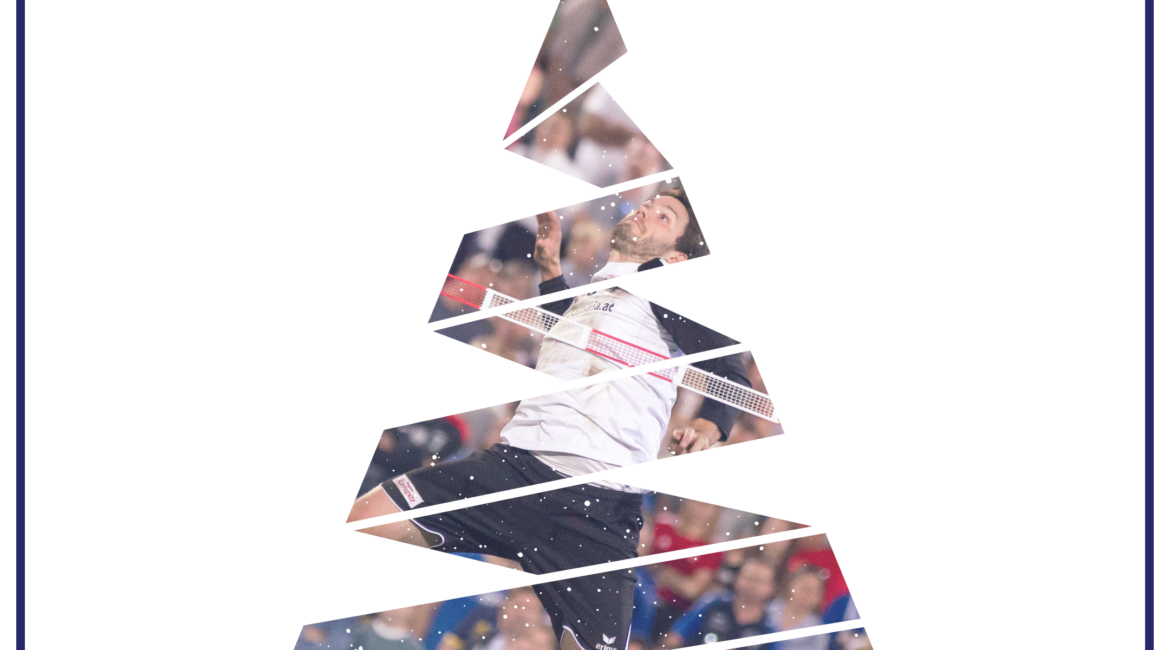 After a year that featured a spectacular IFA 2019 Men’s World Championship in Winterthur, Switzerland, the IFA 2019 World Tour Finals in Salzburg, Austria and the election of a new IFA leadership, we would like to wish you a very happy and successful 2020.

In 2019 we strengthened again our position within the sports family. IFA stands for:
– Great media potential
– World Class Events
– Global Growth
– Women in Sports
– Teaming up

We thank you for your friendship and wish you all a restful holiday season.

Our IFA Office is closed until 7 January. We are happy to serve you again in the new year!