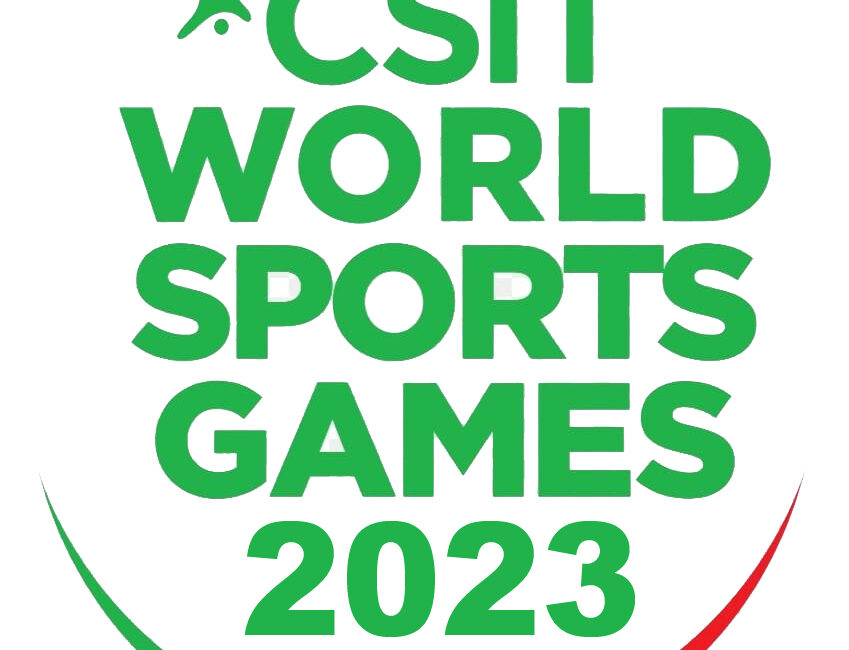 Fistball is part of the CSIT World Sport Games (WSG) since 2019 in Spain. The CSIT (International Workers & Amateurs Sports Confederation) has announced the host and the dates for the next edition of the World Sport Games: The CSIT WSG will be relocated from Roma to Cervia (ITA) and take place from 5-10 September 2023. Within this multi-sports event Fistball hosts a Fistball Amateur World Cup tournament.

The CSIT ExCom made this necessary decision to change the host city at an extraordinary meeting in order to avoid impending bureaucratic problems and to be able to start preparations for the flagship event of CSIT in good time. Cervia has already successfully hosted the CSIT Single Championships in 2022 and has both the necessary infrastructure and experience to host the World Sports Games without any problems.
The WSG will now be held from September 5 – 10, 2023 in Cervia. The invitation and all information about Cervia Games 2023 will be published soon from CSIT and IFA.

Male, female and gender mixed teams are allowed. Each team may exist of a minimum of 6 players. It is possible to register more than one team. The categories are formed according to the number of registrations. The tournament is played according to the Fistball – Rules of the Game.