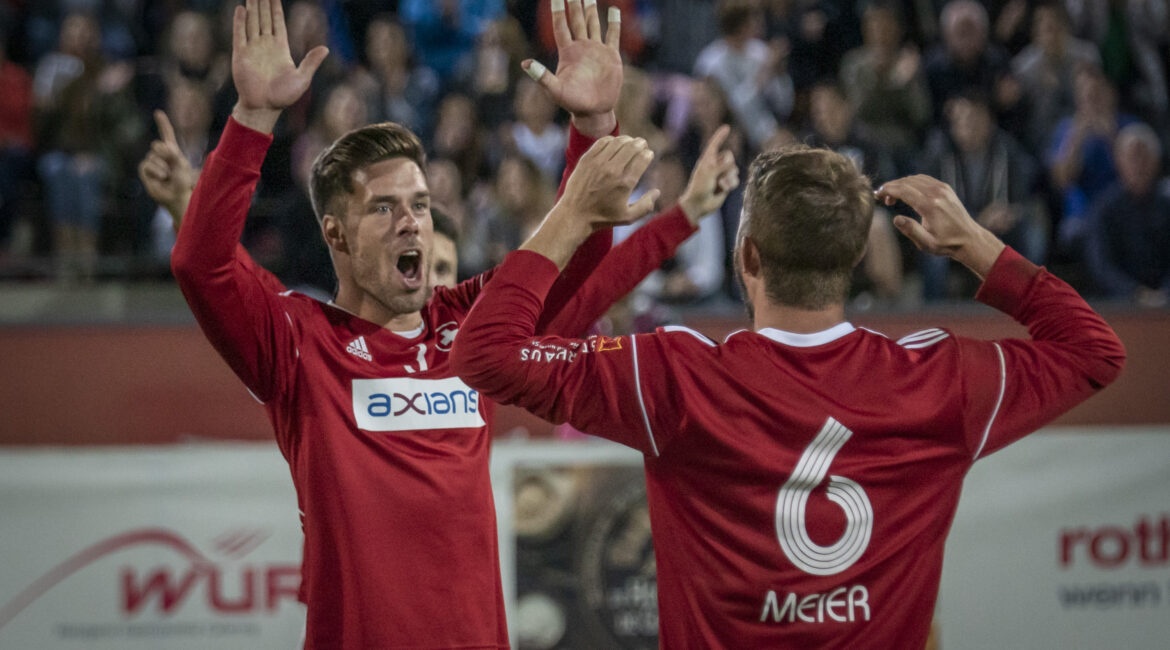 One of the items on the agenda of the EFA Presidium meeting on 06.12.2021 was the application of Swiss Fistball to host the Men’s European Championship 2024.

The EFA Presidium unanimously decided to award the 2024 European Men’s Championships to Switzerland.

The European Championships will be held from 21. – 25. August 2024 in Frauenfeld at the “Kleine Allmend” sports centre.

The Core-OC of Euro 2024, which has already been formed, will consist of 12 departmental representatives under the leadership of Gabriel Süss. All members of the core OC and the extended OC are recruited from fistball and gymnastics clubs in the region. In particular representatives of the fistball team of STV Affeltrangen, STV Bettwiesen, FG RiWi and Faustball Kreuzlingen are represented.

The Fistball family would like to thank Swiss Fistball for their application and wish them and the OC of EURO 2024 all the best for the planning and realisation of the Men’s EURO 2024!