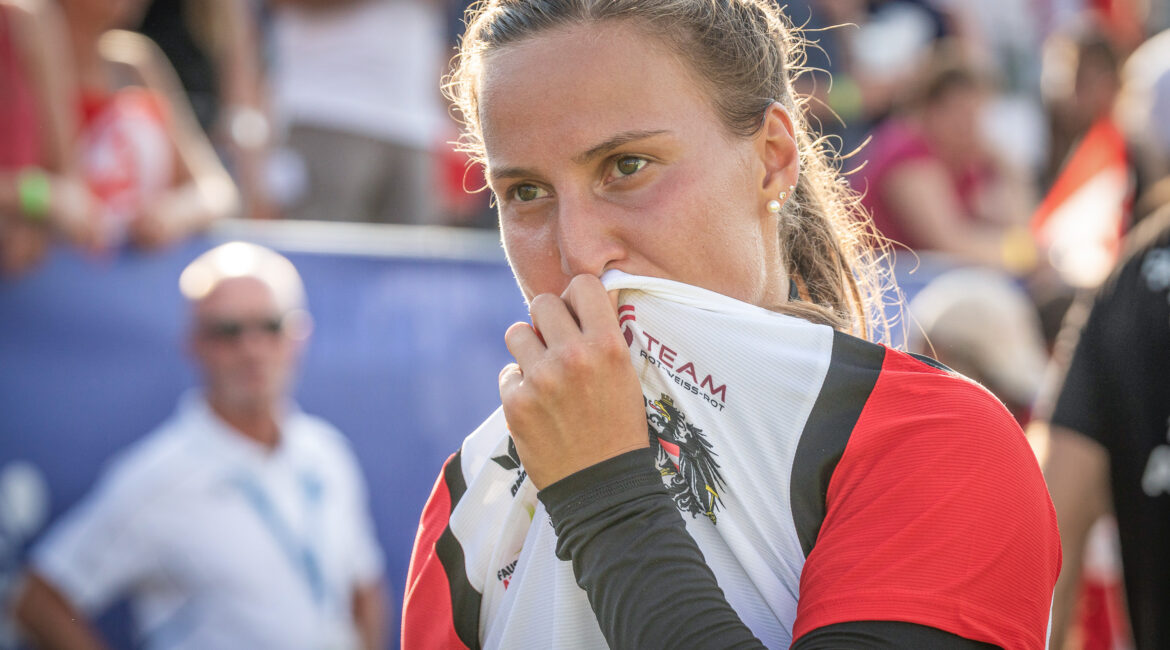 In its video-conference the Board of the International Fistball Association (IFA) decided in an unanimous decision to postpone the Women’s Fistball World Championship in Chile, scheduled for November 2020, to 2021. IFA is currently negotiating with substitute organizers.

Chile is currently confronted with a second wave of the COVID-19 pandemic and a second lock-down. At the moment it is not predictable whether a carefree World Championship can be guaranteed for all participants in November and when or if intercontinental travel will be possible again. “Fistball has always been a sport that lives for and with our fans. Therefore it is beyond all questions for us to only let the athletes travel. With a heavy heart, we decided to postpone this year’s World Championship because we have to assume that it must be carried out without spectators, additional officials, fans and family members,” said IFA General Secretary Christoph Oberlehner. This postponement also entails that the World Championship will not take place in Chile. The current situation in Chile is not only a health crisis, but also an economic one. These negative conditions made it impossible for the Chilean Fistball Federation to organize the World Championship next year. “Health is the first priority in our decisions. We were in regular contact with the organisers and the national Fistball association in Chile and discussed the situation in detail. Thanks to our friends in South America for their intensive efforts to find a solution in Chile. Unfortunately the efforts were not rewarded”, says IFA President Jörn Verleger. “The new situation poses a huge challenge and we are forced to look for a new organizer. But we are currently in very good negotiations with possible substitute hosts.”

IFA plans to announce the exact dates and venues of the 2021 Women’s World Championship and the 2021 World Tour Finals in July.

The corona virus has caused a major upheaval in the international Fistball calendar. This year all international Fistball events had to be postponed or cancelled due to the worldwide pandemic. In addition, The World Games in Birmingham were also rescheduled to 2022, which has an impact on the Fistball calendar. IFA postponed the U18 World Championship to July 2021, and the World Tour Final will not take place this year. The World Tour season 2020 had to be cancelled and will not be counted.