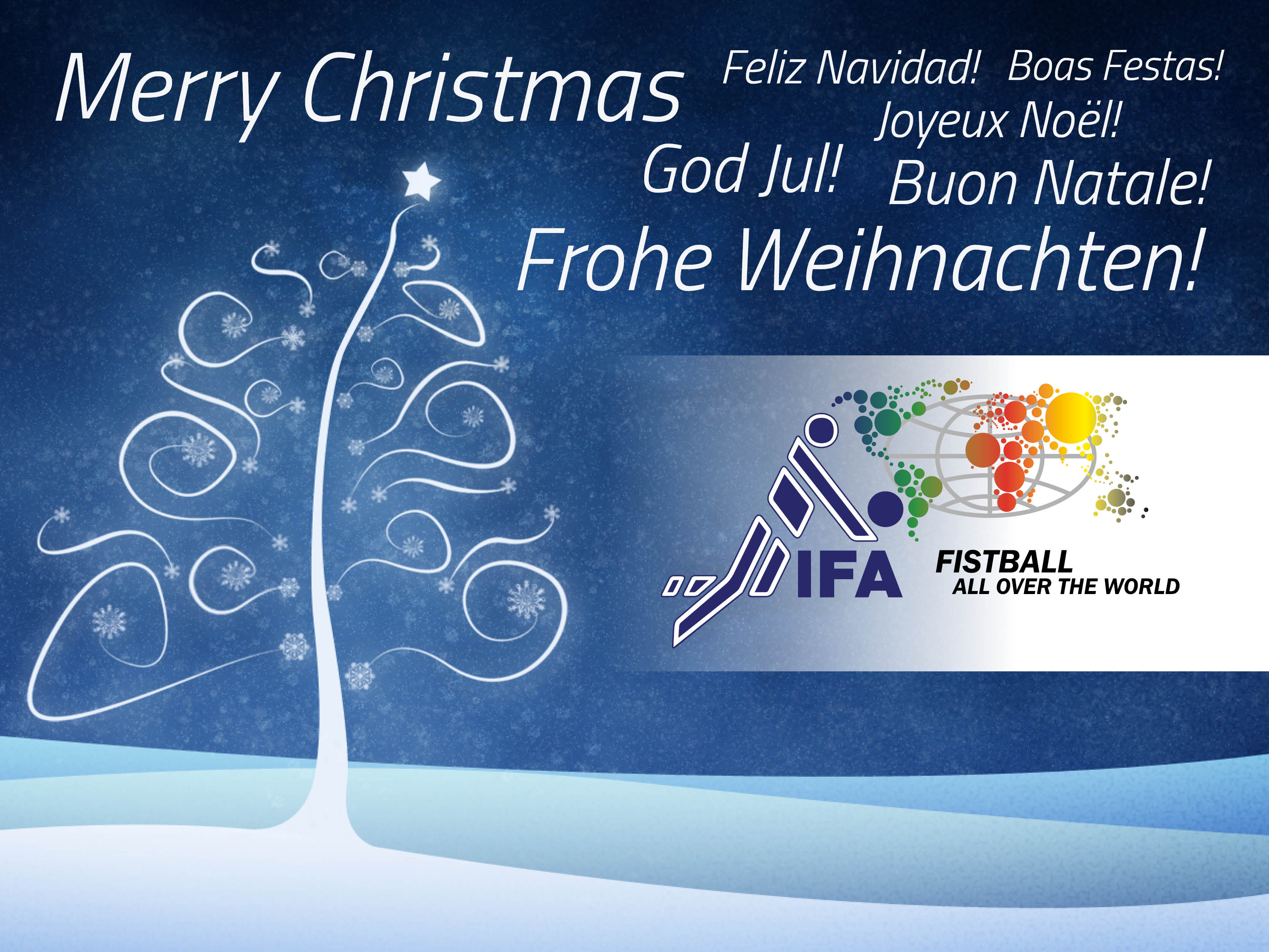 The International Fistball Association is pleased to send you the best wishes for a Merry Christmas and a Happy New Year 2017!

On behalf of the IFA Board of Directors we would also like to take the opportunity to thank you for your efforts to promote fistball all around the world. #wearefistball