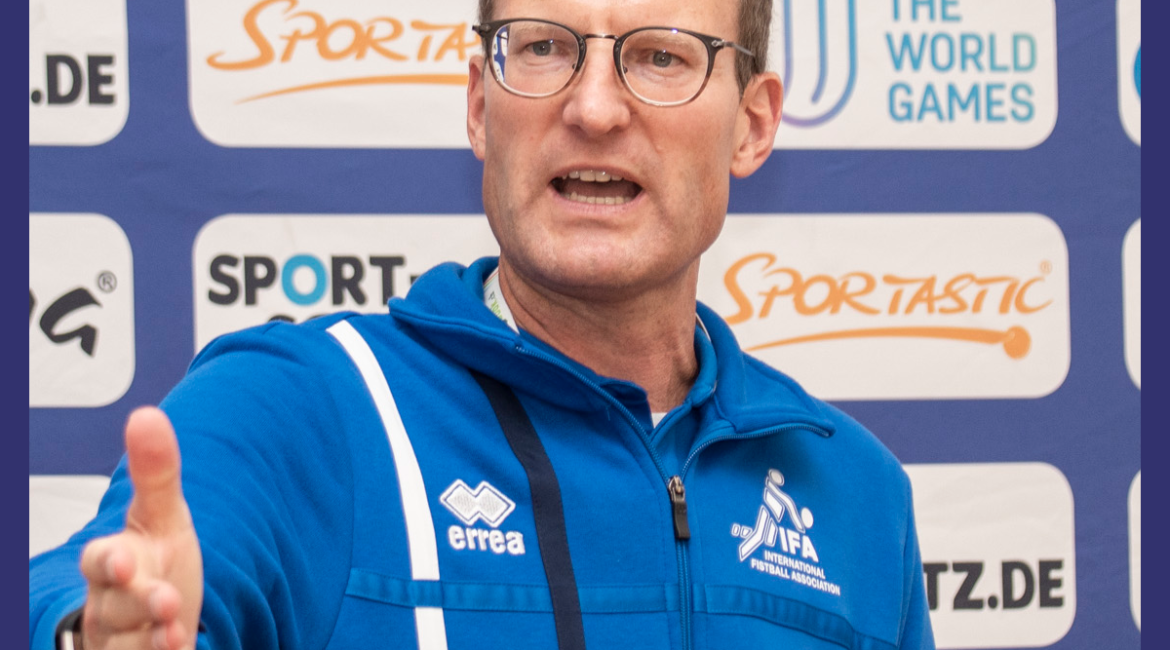 IFA is pleased to announce that the IFA Board of Directors has decided unanimously to nominate and fully endorse IFA President Jörn Verleger as candidate for the position as AIMS Secretary General during their recent meeting.

The Alliance of Independent recognised Members of Sport (AIMS) was founded in 2009 by the members of GAISF being non-recognised by the IOC. IFA has always contributed to the development of AIMS and put a focus on such support. Since the last elections IFA was represented in the Council by Karl Weiss, IFA President until 2019. The election is conducted end of April.

Jörn was elected IFA President in 2019. The International Fistball Association (IFA) is the global sports association for Fistball, comprised by 66 national federations. From 2015 to 2019 he served as the federations voluntary Secretary General.

In his professional life he is running the Grünwalder Freizeitpark GmbH as CEO, which is a multi sports venue nearby Munich (Germany). As Sports Manager he has been administrating and serving international sport events and sporting networks since more than 20 years, including the FIFA Women’s World Cup 2011 in the City of Dresden, the FIDE Chess Olympiad Dresden 2008 and several ITTF World Table Tennis Championships (2006, 2012, 2017).

He is a chair of the IWGA Anti-Doping Panel (International World Games Association) and engaged as Anti-Doping-Officer for WFDF, the World Flying Disc Federation a position he also overtook on a voluntary base for the World Minigolf Sport Federation (WMF) until 2019 respectively. Furthermore, he serves as a member of the Parasport Commissions of WSF (World Squash Federation) and WFDF.

He holds a Master degree (Executive Master of Sports Organisation Management, University Claude Bernard Lyon/France) and has completed his studies of jurisprudence with first and second state examination at the University of Erlangen-Nuremberg (Germany).