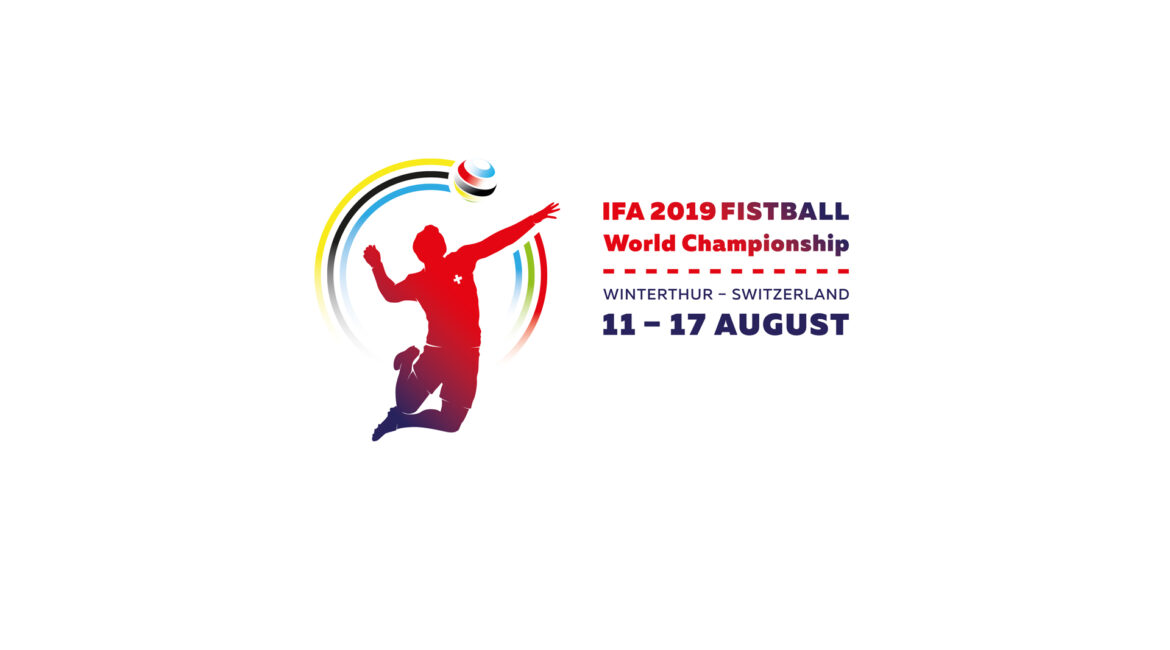 In just over five months the IFA 2019 Fistball Men’s World Championship will take place in Winterthur (Switzerland) from 11-17 August 2019. It will be the biggest World Championship in Fistball history with 18 participating teams. On Friday, March 8, the group draw took place at the IFA Office in Linz (Austria).

The draw resulted in the following groups: Group A is a very strong group with the World Champion Germany, Austria, Argentina and Italy. Germany and Austria count among medal candidates, Argentina and Italy are among the extended group of favourites. The ageless duel between defending champion Germany and Austria will be carried out on Tuesday 13 August at 7 pm. The first game of Germany takes place on Sunday 11 August at 6 pm against Argentina.

Host Switzerland will face Chile in Group B in their opening match (Sunday 11 August, 4:45 pm). Brazil and the USA are the other opponents for the host country. The group B top match takes place on Tuesday 13 August at 8:15 pm between Switzerland and Brazil. Both are among the medal favorites. All teams in groups A and B qualify for the following double elimination round. The group winners will get a bye in the first round after the group stage.

Things are very tense in groups C and D including four newcomer nations at World Championships, like Belgium, New Zealand, Poland and the Netherlands. With the Czech Republic, Serbia, Namibia, Australia, Japan and Denmark, six nations who already knows the flair of a World Championship are also participating. It is hard to say, which teams will qualify for the double elimination round as group winner or second. The third, fourth and fifth of group C and D qualify for the President’s Cup.

The teams starting from rank nine of the last World Championship are the group headers in group C and D. The position of the other teams is drawn to the groups C and D.

The IFA 2019 Fistball Men’s World Championship will take place in Winterthur (Switzerland) from 11 to 17 August. The matches are carried out at the stadium Schützenwiese. Tickets are available at https://fistballmwc.com/cms/index.php/en/fans/tickets.