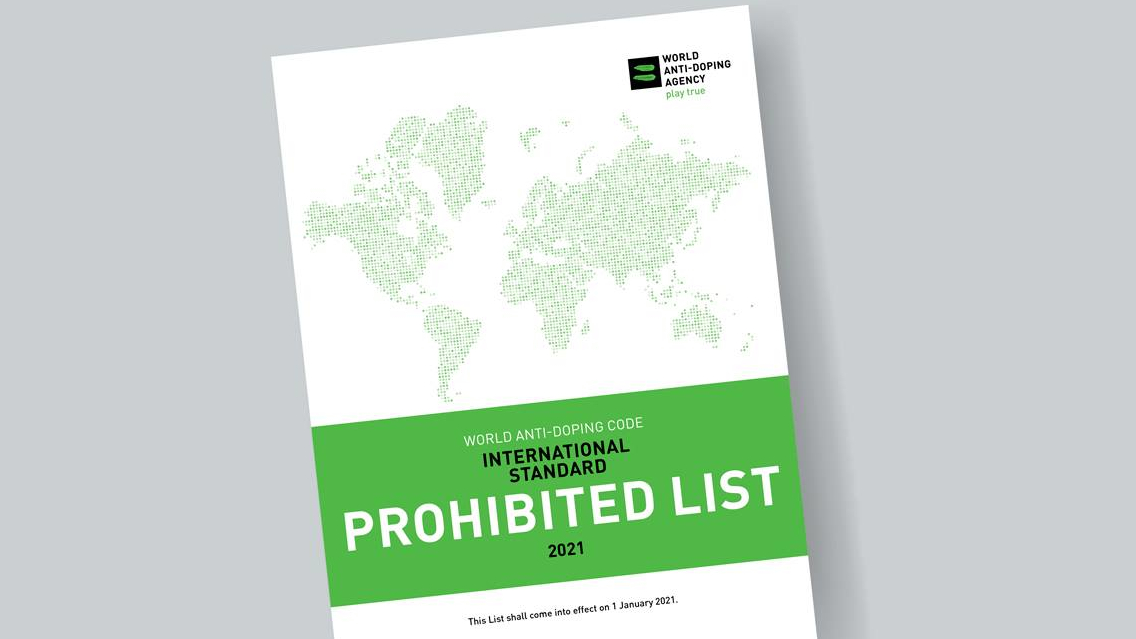 A working group chaired by IFA-Anti-Doping-Administrator Teresa Eidenhammer has drafted the new IFA Anti-Doping rules based on the 2021 code, which were approved by the IFA Board of Directors in its meeting on 10 October 2020..

The new IFA Anti-Doping Rules together with the WADA 2021 List of Prohibited Substances and Methods are now in force.