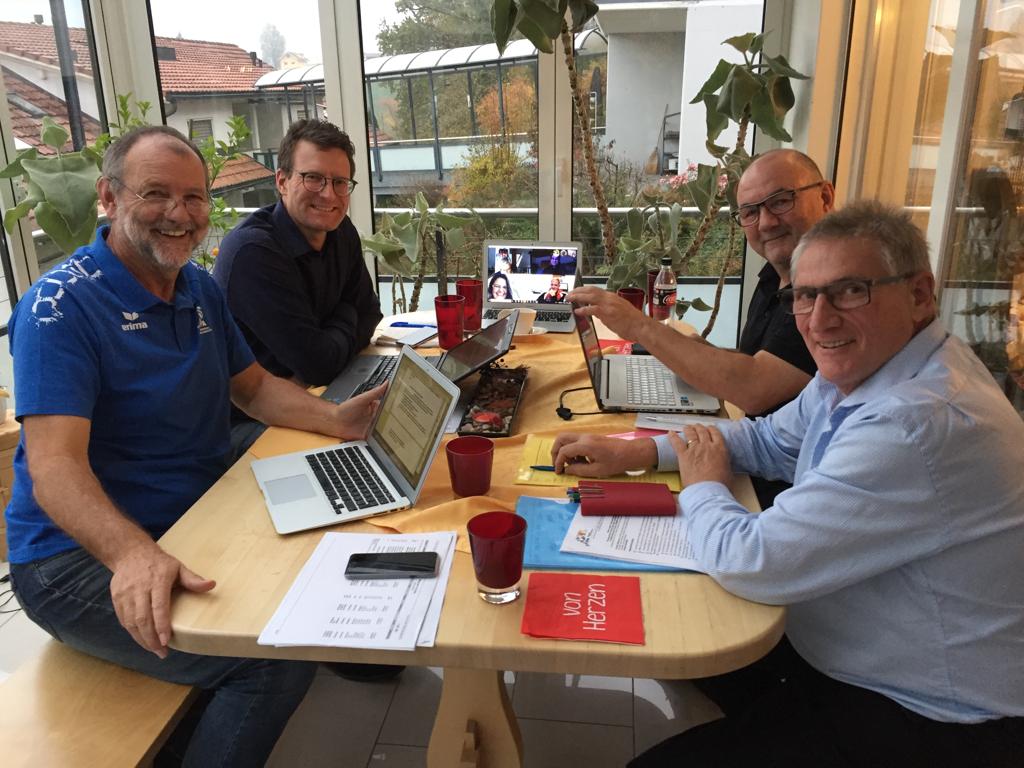 Within yesterday´s Board meeting IFA approved new IFA Competition Rules, which are now also applicable for events of the Regional Associations. Furthermore, the Board discussed the Selection and Qualification Criteria for The World Games 2021 as well as new IFA Masters Regulations and new IFA Standing Orders. IFA is happy to announce Board member Roger Willen from Switzerland as new IFA Development Director and Gastao Englert from Brazil as inaugural IFA Olympic Education Director to promote the Olympic Day each year on 23 June as well as the International Day of Sport for Development and Peace (IDSDP) on 6 April.

The first Olympic Day was celebrated on 23 June 1948 celebrating the foundation of the International Olympic Committee at the Sorbonne, Paris, on 23 June 1894, where Pierre de Coubertin obtained the revival of the Olympic Games. Olympic Day is much more than just a sports event, it is a day for the world to get active, learn about Olympic values and discover new sports. Based on the three pillars move, learn and discover, Interna-tional Sports Federations and NOCs are organising sports, cultural and educational activities through-out the world.

At the UN headquarters in New York, on 23 August 2013, the UN General Assembly declared 6 April as the International Day of Sport for Development and Peace (IDSDP) – a decision that represented a historic step in recognizing the transformative power of sport and its great potential in advancing pos-itive social change. This day is commemorated globally each year by international, regional, national sport and develop-ment organizations to honor the role that sport plays in society, whether by encouraging healthier life-styles, making sport more widely accessible or using it as a vehicle for development in areas made vulnerable by conflict, poverty and inequality.

Furthermore, the Board discussed the preparation of the upcoming IFA 2019 events including the IFA 2019 Congress dated 14 August 2019 in Winterthur, Switzerland and confirmed a schedule of its meetings for 2019. The next Board meeting is dated 12 December.